Otako Mod 1.18.2, 1.16.5 brings to Minecraft many anime characters and powerful artifacts for players to collect and use in their worlds! This mod was inspired by many popular animes, such as Solo Leveling, Blakc Clover, Nanasu no Taizan, Konosuba, Charlotte, Death Note and others. These characters will wander your world in the same way they would in their respective universes, giving your game a more immersive feel. In addition to the characters themselves, players can also collect some of the most powerful artifacts in Otako Mod! 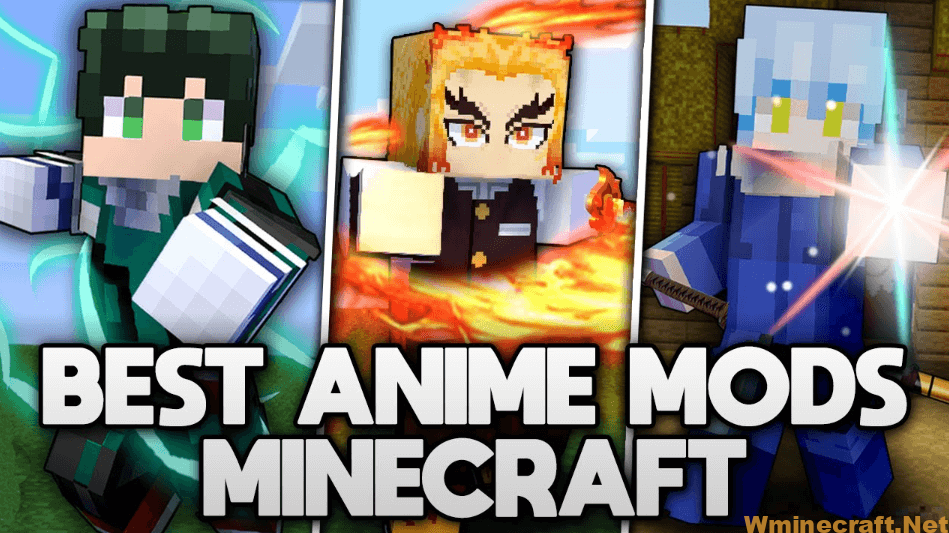 When Otako Mod was first released, it shook the Minecraft community to its core. It was unlike any other mod out there; it introduced a whole cast of characters inspired by popular animes like Solo Leveling, Black Clover, Nanasu no Taizan, Konosuba, Charlotte, Death Note and more. Each character had their own unique personality and backstory that players could learn about by engaging with them.

But that wasn’t all; Otako Mod also allowed players to collect powerful artifacts owned by these characters if they could defeat them in battle. These entities would roam the overworld in the same way they would in their kisekai situation, making for some truly epic fights. Players quickly flocked to the mod

Follows 5 Steps below to install Download Otako Mod for Minecraft on Windows and Mac :

Enjoy Download Otako Mod for Minecraft, If there is an error, please comment on this article we will support

– Adds much more life and diversity to the game.
– Players can collect powerful artifacts from defeated characters.
– Finally see your world come to life with interesting, diverse characters.
– Get a sense of satisfaction from defeating powerful entities and claiming their treasures. 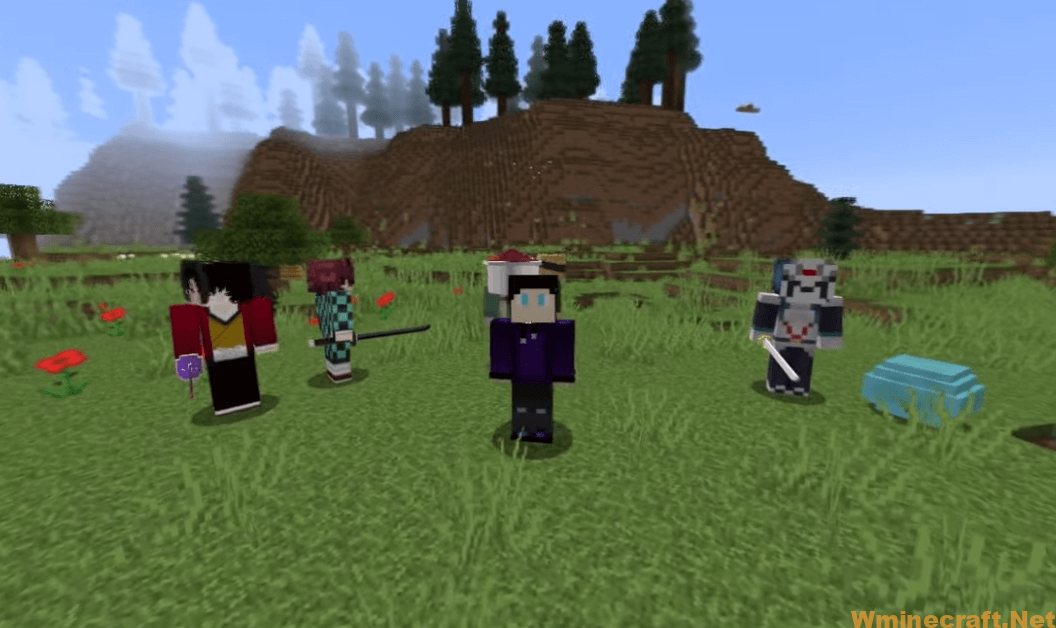 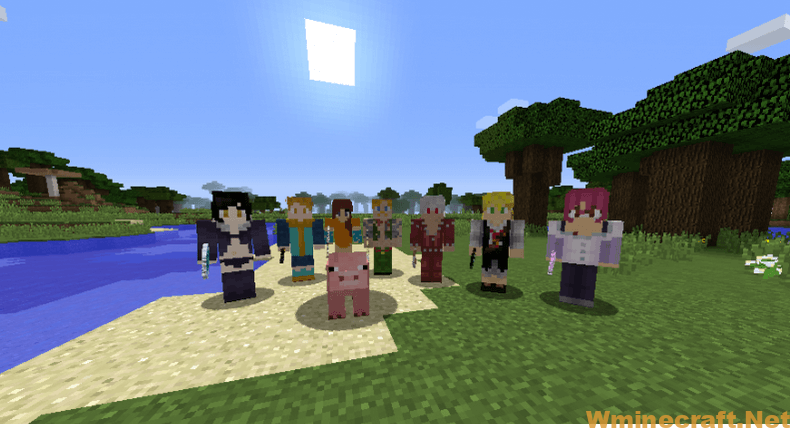 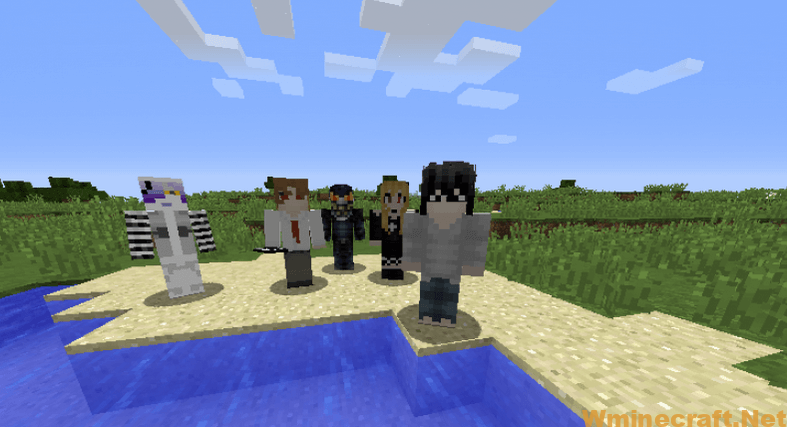 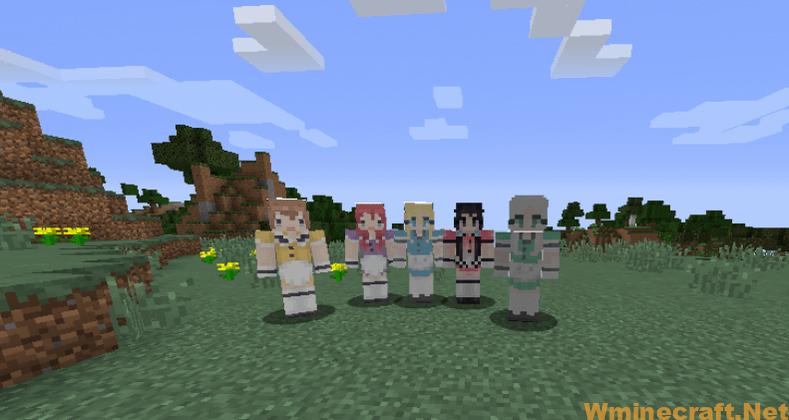 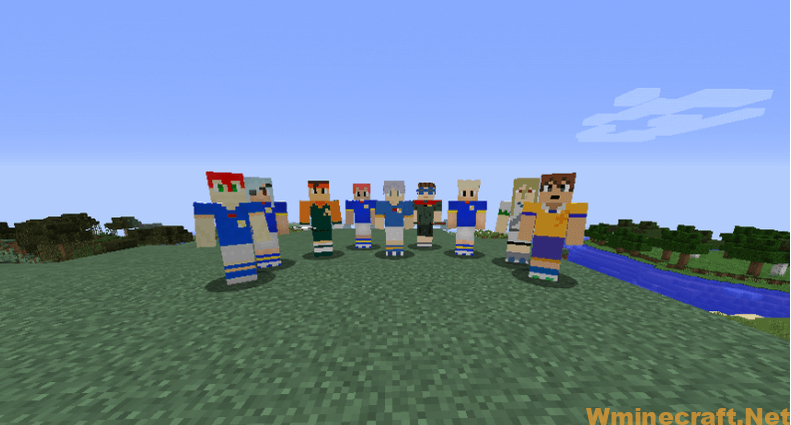 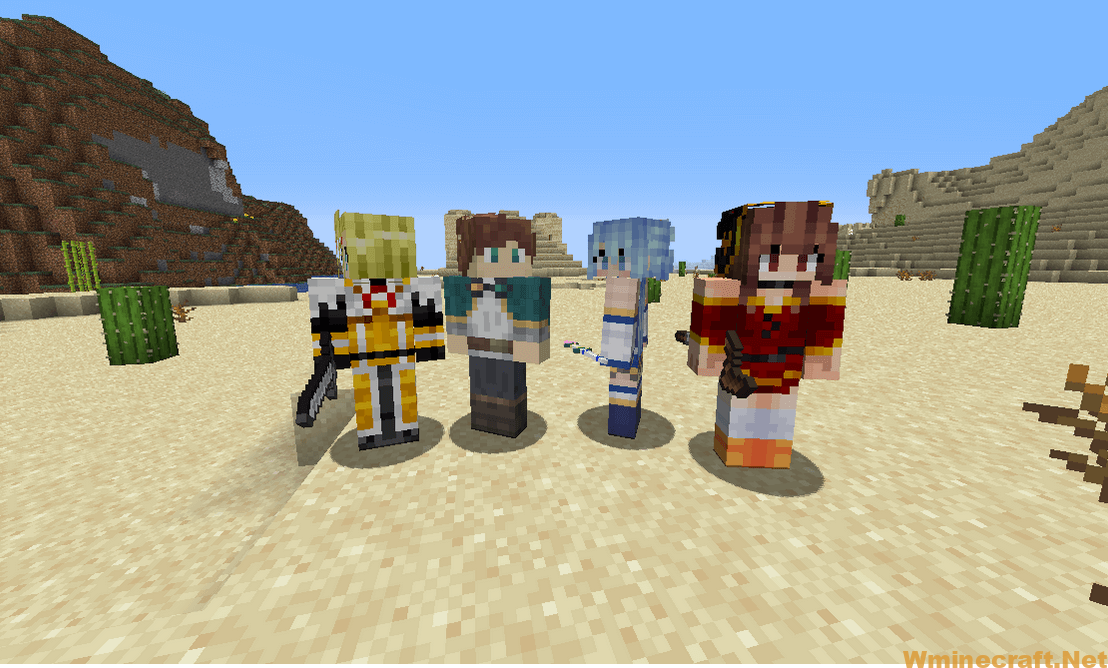