The Mystical Agradditions Mod is an addon for Mystical Agriculture. It has 2 seeds, the nether star seed which should be grown on a nether star cruix block and the awakened draconium seed that has to be grown on an awakened draconium crux block. This mod will add new plants to your game including a Nether Star Cruix Block and a Draconium Crux Block. 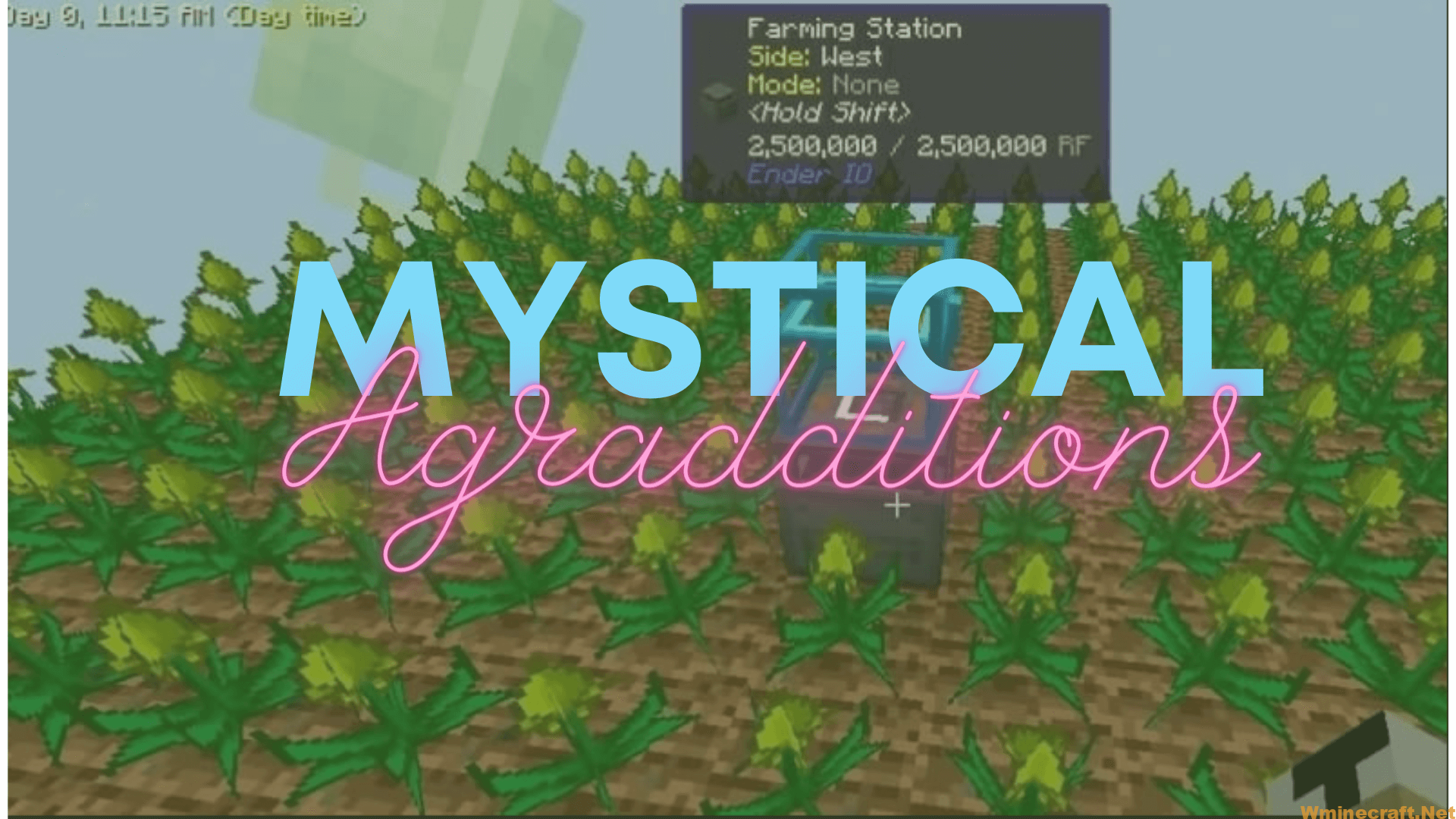 What does this addon add on? 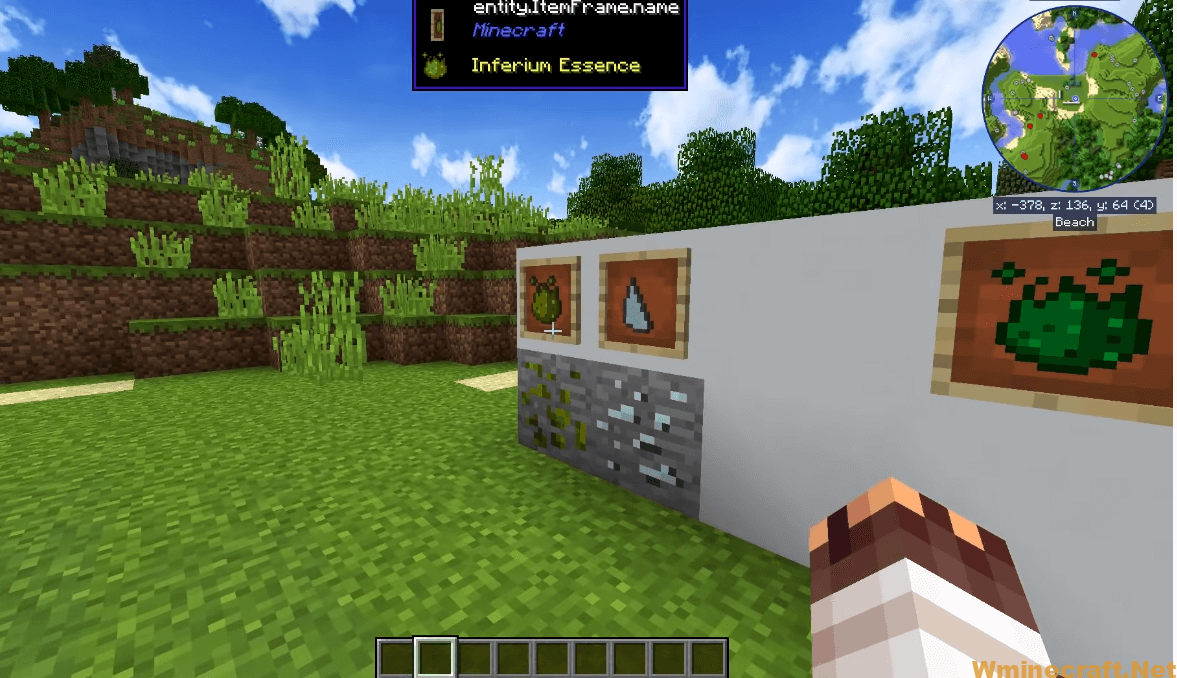 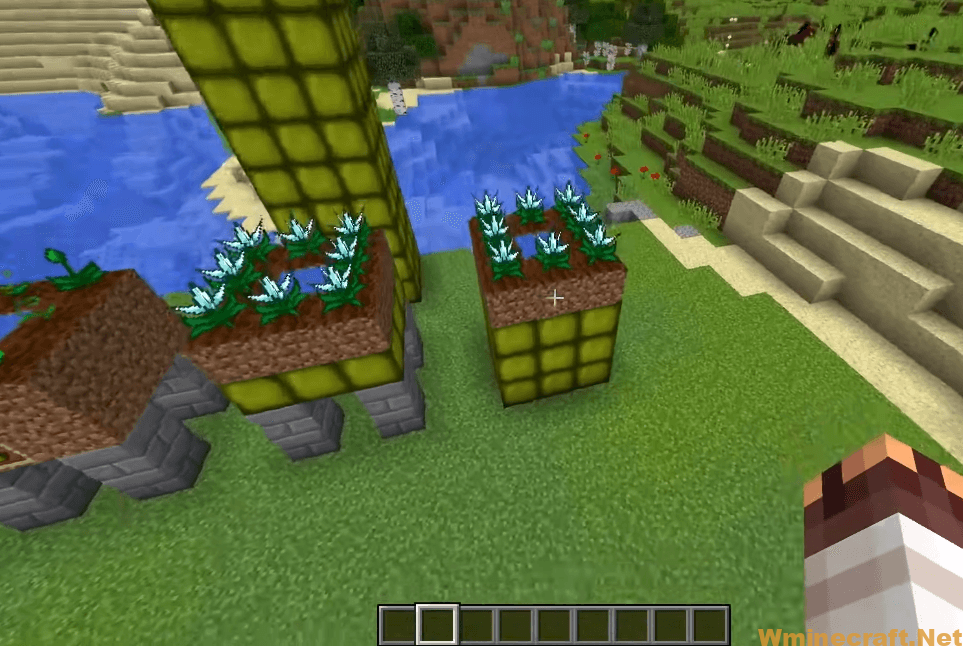 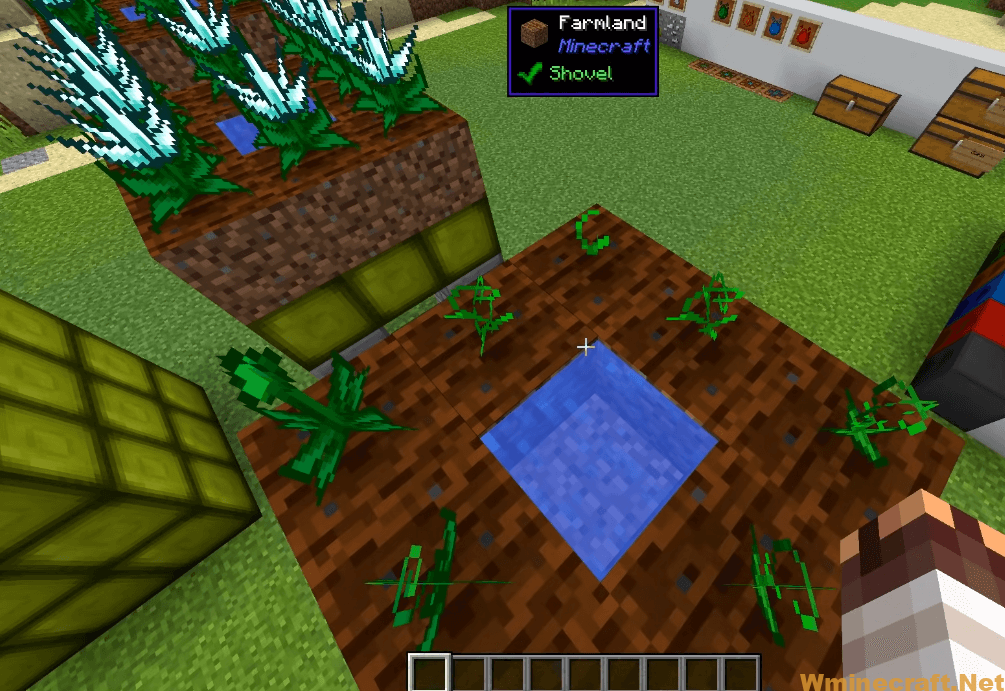 Congratulations on successfully installing Minecraft Forge and experimenting with Mystical Agradditions Mod for Minecraft downloaded.
If there are errors, please comment on this article.