Minecraft 1.18 Update: The New Generation Is Here! Minecraft’s newest update, the Minecraft 1.18 Snapshot 21w42a, is now available to download in your launcher for Minecraft version 1.18! This new snapshot adds a few features, including a new music disc and some changes to the overworld music. Read on below for more details about this exciting update! 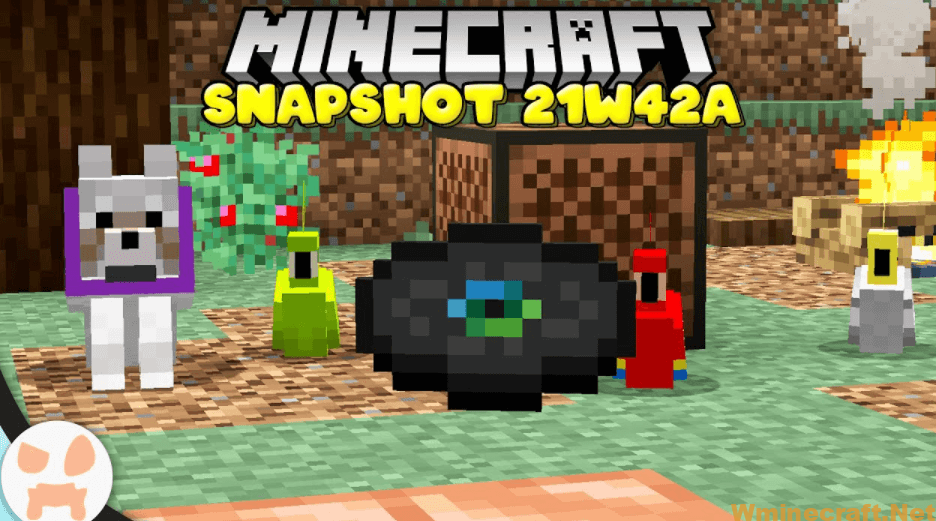 Minecraft has been going strong since its release in 2009 and it doesn’t seem like anything will stop it from being one of the most popular games around today. In fact, Minecraft Live 2021 was just announced last week at Minecon 2020 with tons of new content that we can’t wait to play once it releases next year! A few days after

The various fixes made with the 21w42a snapshot: