The Goki Stats Mod is a compact mod, compatible with SMP mode, supporting the expansion of the current experience point system (XP) in the blocky world. Goki Stats Mod allows you to use XP to create passive buffs that make players feel like they are a real hero in an RPG. With Goki Stats Mod installed, players can attain levels and become more powerful as they explore and fight their way through Minecraft worlds. Goki Stats Mod is available for both 1.16 and 1.15 versions of Minecraft so it’s no surprise that many Minecraft enthusiasts have given this mod great reviews on Curseforge! 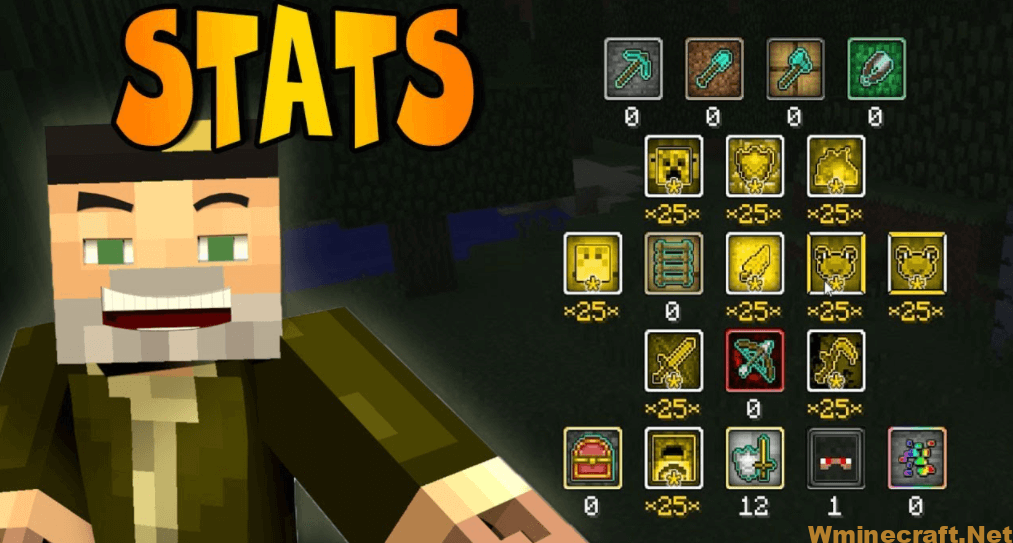 How to install Download Goki Stats Mod for Minecraft?

Follows 5 Steps below to install Download Goki Stats Mod for Minecraft on Windows and Mac :

Enjoy Download Goki Stats Mod for Minecraft, If there is an error, please comment on this article we will support.

The main idea behind the stats is to use a formula so that the XP cost, level maximum, and stat bonus can be changed from world to world. All stats will have the following options: 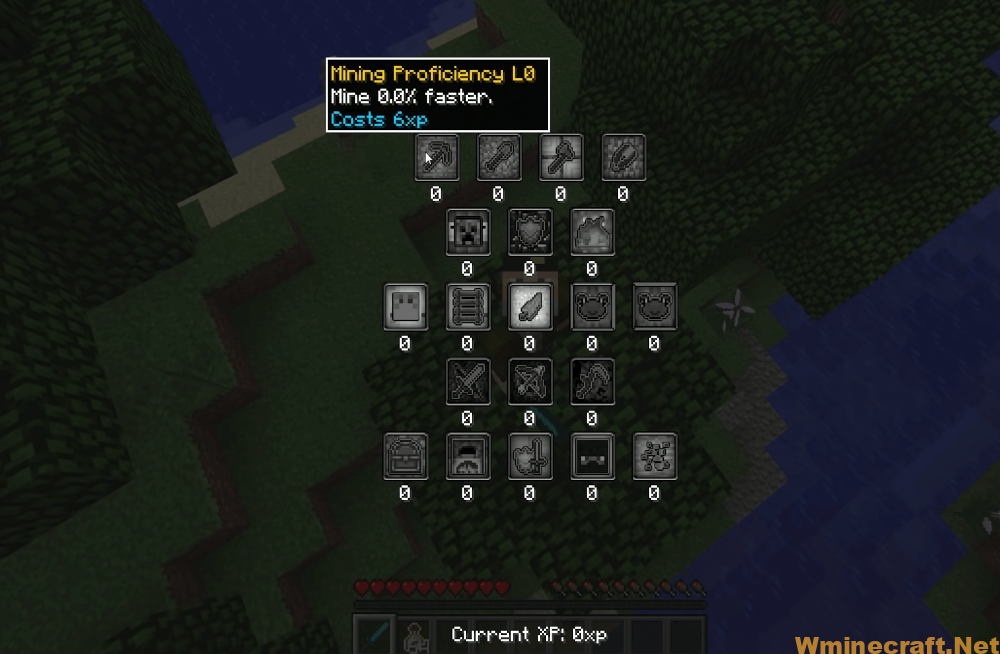 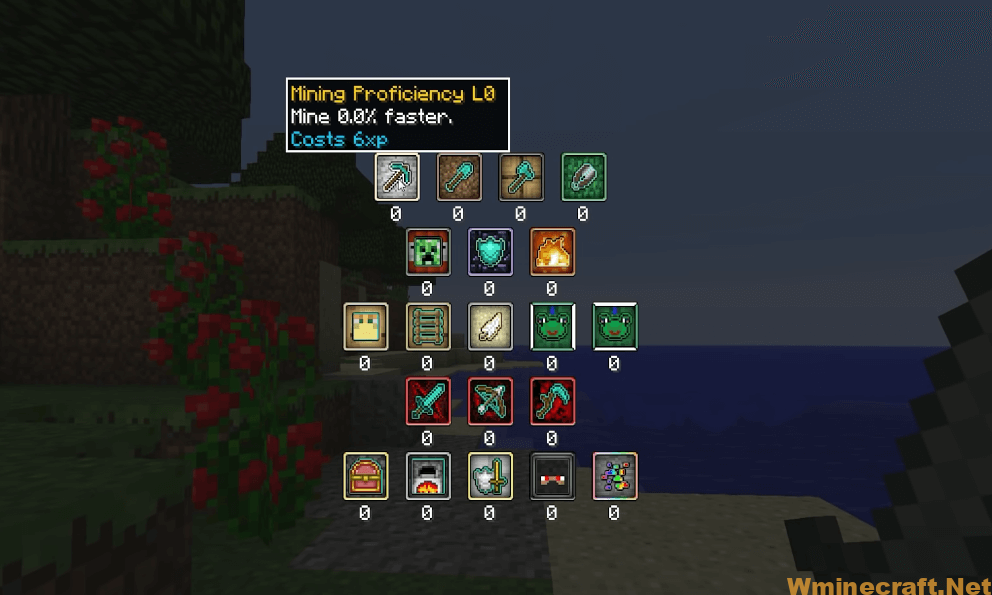 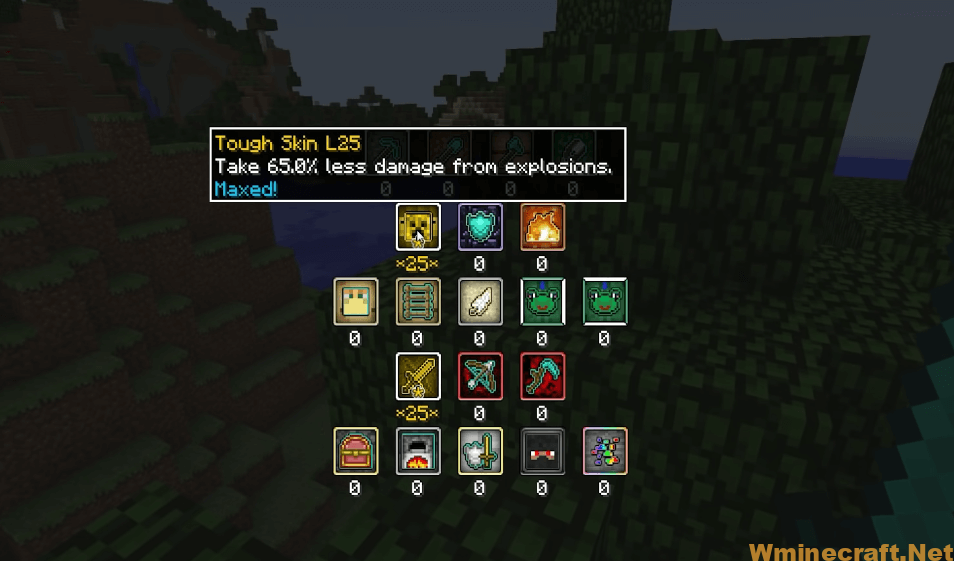 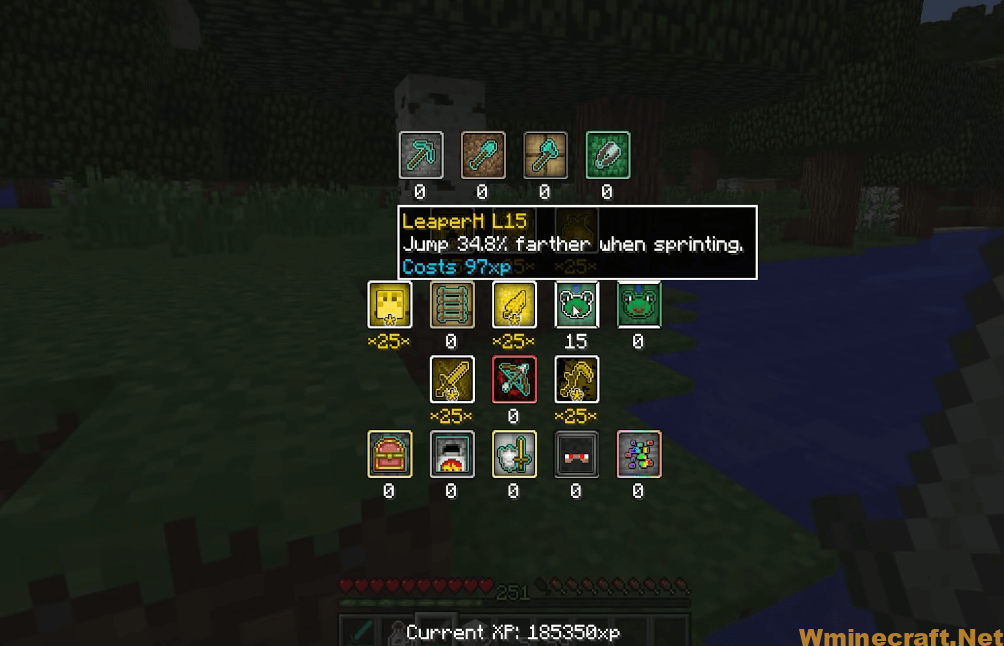