Crafting Automat Mod 1.18.1, 1.17.1 adds a single block to the game: Crafting Automat Block. Crafting Automat is an autocrafter for great fun that can craft any recipe (including one from mods) when it receives redstone power, following the same rules as vanilla droppers and pistons. Crafting Automat was designed to automate crafting recipes whilst minimally affecting the vanilla experience 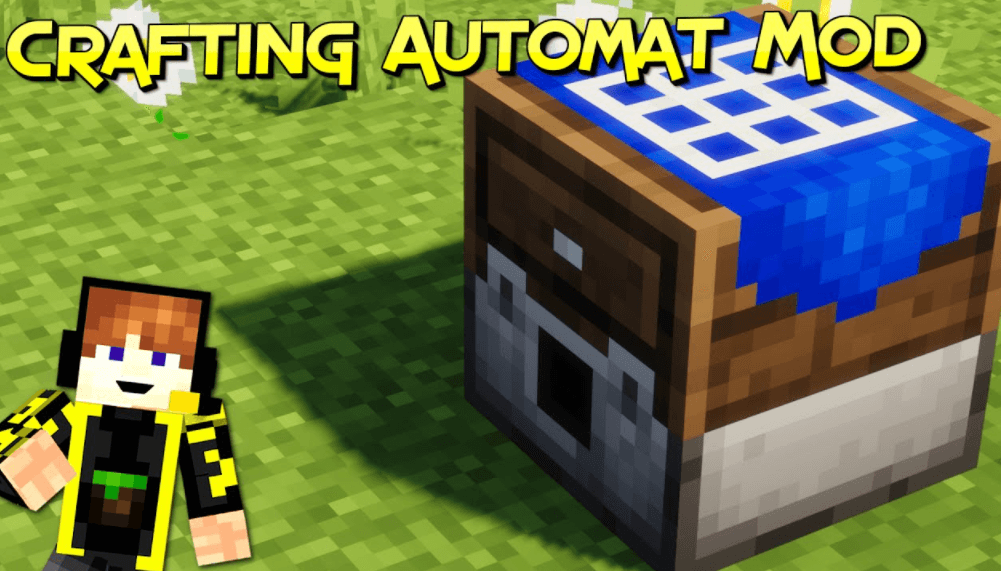 How to install Download Crafting Automat Mod for Minecraft?

Follows 5 Steps below to install Download Crafting Automat Mod for Minecraft on Windows and Mac :

Enjoy Download Crafting Automat Mod for Minecraft, If there is an error, please comment on this article we will support.

This mod adds a single block to the game: the Crafting Automat.

• Auto-craft a recipe when it receives a redstone pulse.
• Can dispense the result into storage containers.
• Stays true to the vanilla experience.
• Also works like a normal crafting table with persistent inventory.

• New texture and block recipe.
• Auto-crafting always keeps the recipe.
• Crafting delay and cooldown can be changed in the config file.
• Compatible with the previous version 1.1.0, MC 1.13.2.

As of version 1.2.x, you can craft the Crafting Automat with:

Lay out items in the matrix to form a recipe. Put ingredients in the bottom 9 slots. Apply a redstone pulse. Repeat.

The old showcase for versions 1.1.x and below can be found on Youtube.

Tips for automation
• The redstone triggering conditions are the same as a dropper.
• Use hoppers or pipes to interact with the faces:
– Front face: will receive the recipe output
– Bottom face: extract items from the internal storage.
– Other faces: insert items to the internal storage.
• There is an internal crafting time of 8 game ticks with a 16 tick cooldown period. Both can be configured in the config file.
• A comparator detects how many recipes can be crafted. Every unit increase in redstone power (RP) needs double the number of the recipes. So 1 RP = 1 recipe, 2 RP = 2 recipes, 3 RP = 4 recipes, 4 RP = 8 recipes, etc.
• Items don’t need to be exactly what’s in the matrix. If you put oak planks in the matrix to craft sticks, the Automat will still work with spruce planks as ingredients.
• Left-over items such as buckets for crafting cake are put back in the internal storage after crafting. 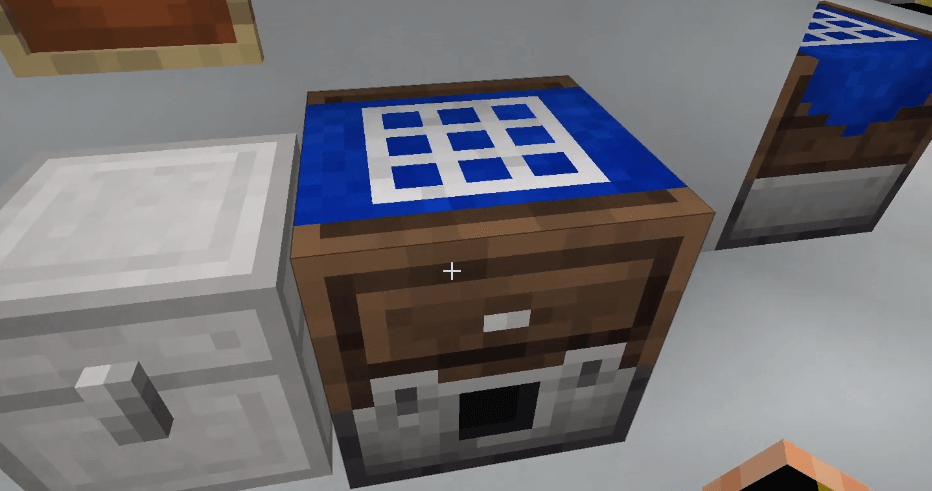 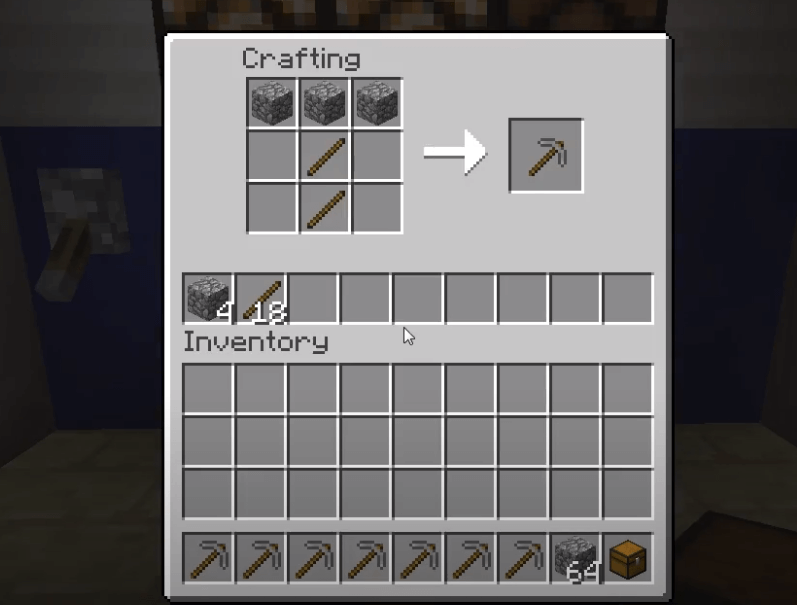 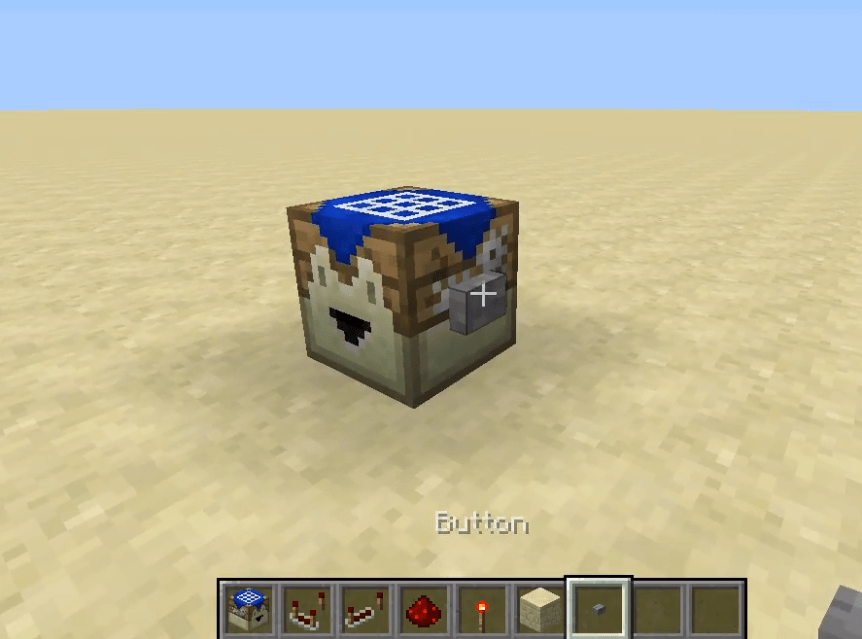