Do you find yourself getting tired of TNT in Minecraft? It’s understandable – after all, it’s been around since the game’s inception. Blast Mod adds three new types of bombs to the game, each with its own unique features and purposes. With this mod, you’ll never get bored again! 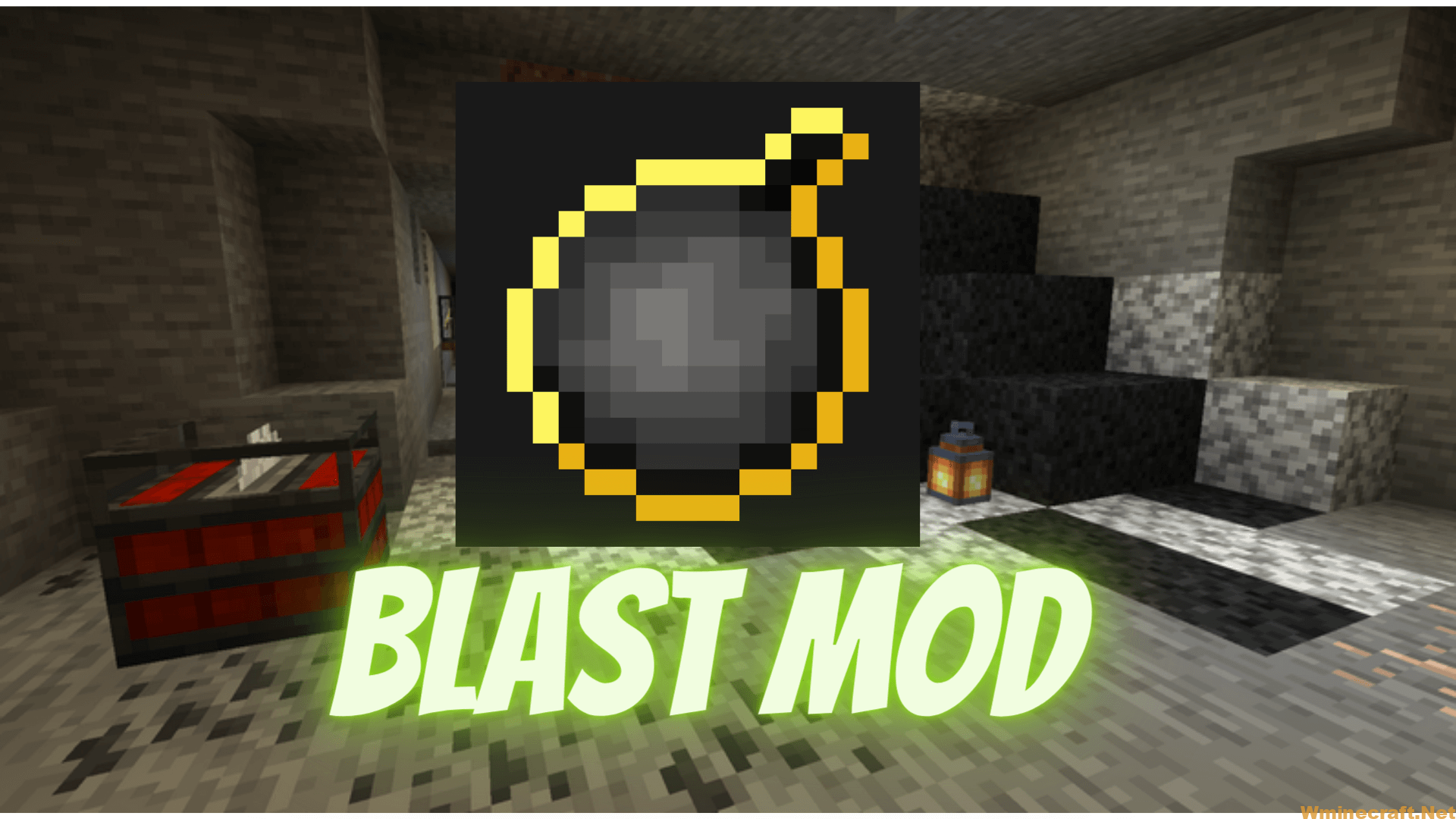 Follows 5 Steps below to install Download Blast Mod for Minecraft on Windows and Mac :

Enjoy Download Blast Mod for Minecraft, If there is an error, please comment on this article we will support

– Blowing stuff up is probably one of the most entertaining things in Minecraft.

– TNT is way too expensive, and gets boring quickly.
– Mining with explosives takes less time, is more enjoyable, and allows you to roleplay a dwarf demolitionist. 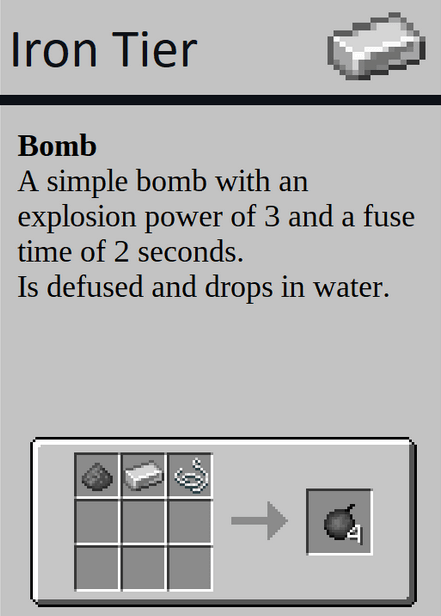 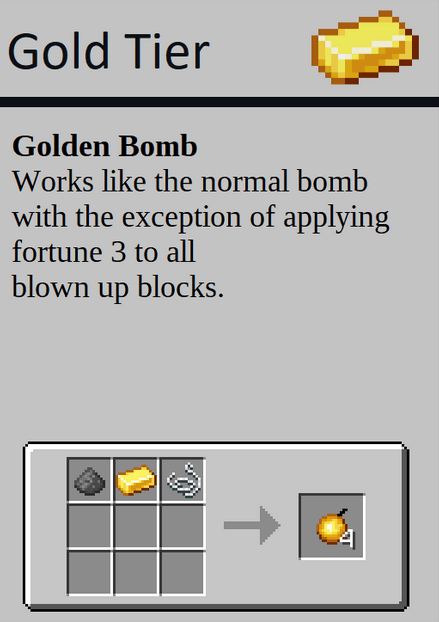 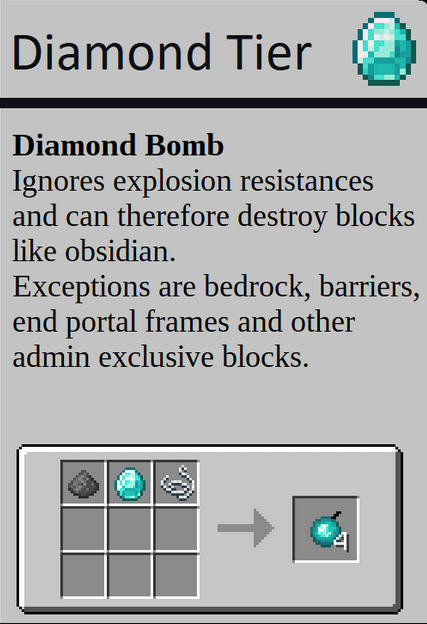 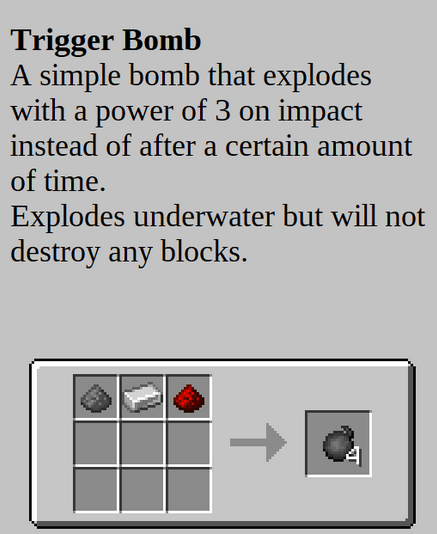 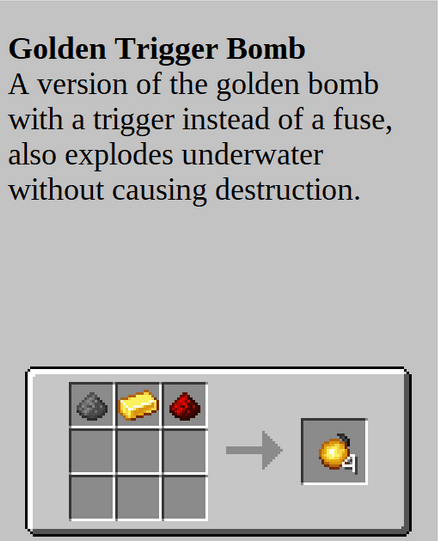 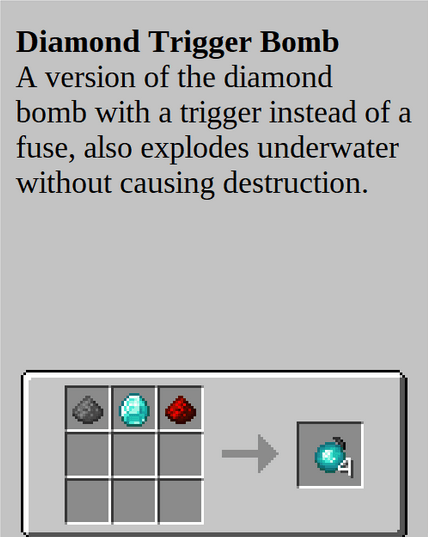 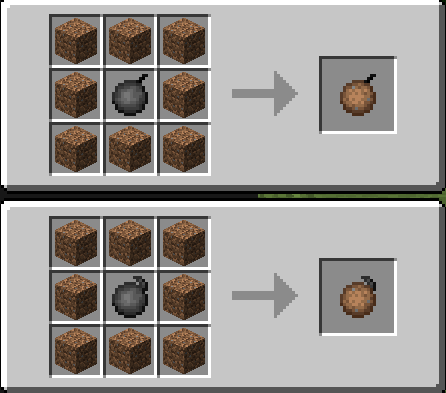 Dirt Bombs can be crafted by surrounding normal bombs with 8 Dirt Blocks. Instead of destroying blocks however, they will create a dirt pile wherever they explode. As such, they are a great counter to creeper holes! 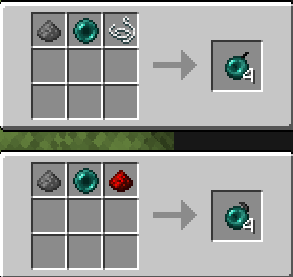 Crafted like normal bombs with an Enderpearl as base material, this bomb has a silk touch effect on all blocks in the explosion radius. As a side effect, it will also randomly teleport entities that get caught in the explosion. 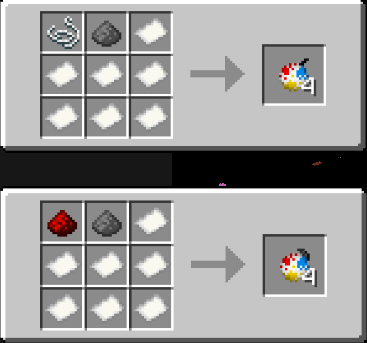 Confetti Bombs come, as most other bombs, in 2 variation: As a trigger bomb and as a timed bomb. Instead of blowing your world up however, Confetti bombs make it prettier: They will spread confetti particles upon exploding! Those particles come in multiple different colours and remain on the ground for 1 minute after the explosion. Confetti Bombs are crafted shapelessly with 7 Paper, 1 Gunpowder and either 1 String (timed, top) or 1 Redstone Dust (trigger, bottom).

Naval Mines are bombs that trigger on impact, can destroy blocks underwater and will not sink when thrown in water. Other than standard bombs the naval mine has an explosion power of 4.

Bombards can be used to launch normal Bombs and Trigger Bombs a lot further and will negate their destructive capabilities but keep their damage to entities. They have a small cooldown and will transform your bombs to add special effects to the explosion.

This most basic Bombard can be crafted using 6 Iron Ingots, 1 Cauldron, 1 Piston and 1 Lever. It doesn’t add new effects to the bombs but is the base item for the other Bombards.

Bombards can be upgraded to Slime Bombards using a Slime Block on a Bombard in the Smithing Table. Bombs launched using the Slime Bombard do not deal any damage to entities but have increased knockback!

Crafted by applying an Amethyst Block to a Bombard in the Smithing Table, the Amethyst Bombard adds amethyst shards to your explosion, at the cost of the normal explosion damage. These shards will spread in all directions and deal 2 damage (1 heart) per shard.

Being an upgrade to the Amethyst Bombard, the Frost Bombard is crafted by adding Blue Ice to it in the Smithing Table and replaces the amethyst shards with icicles. These icicles deal only 0.5 damage (1/4 of a heart) but apply freezing effects to their targets. 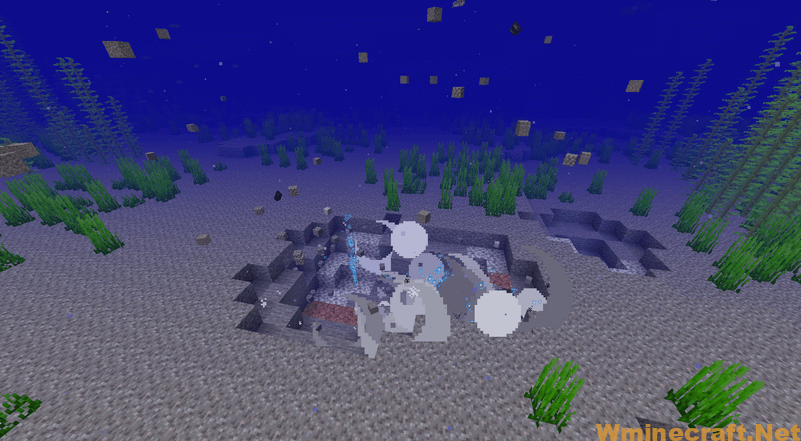 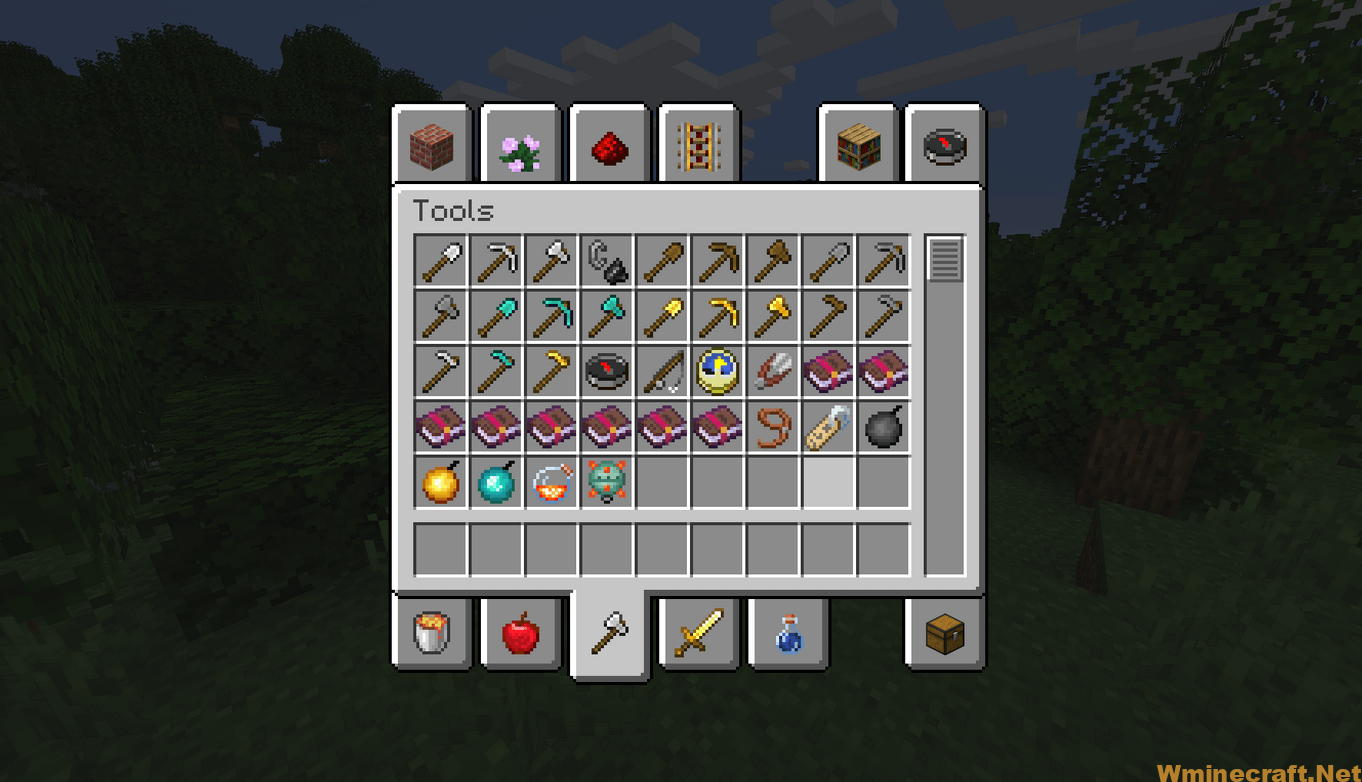 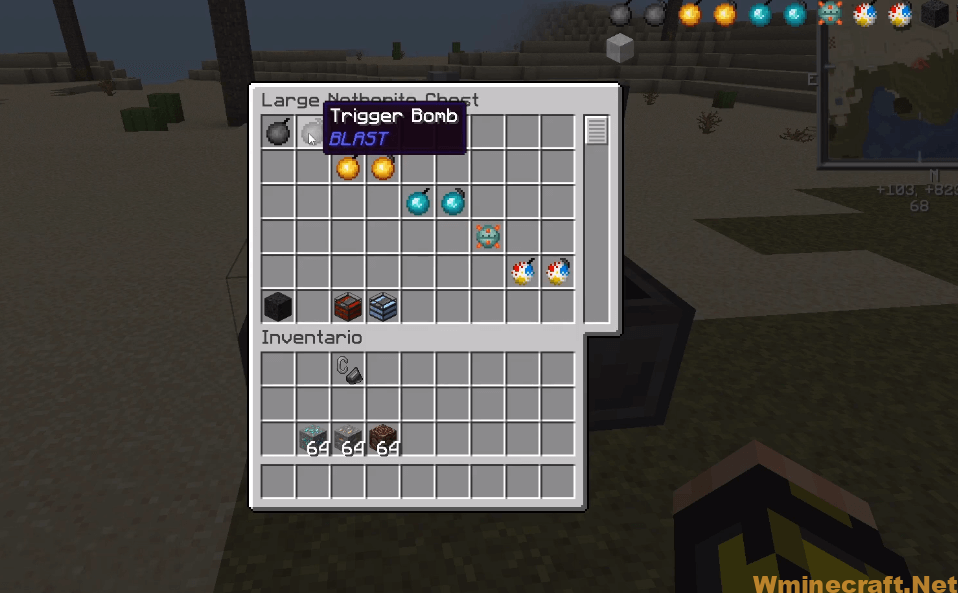 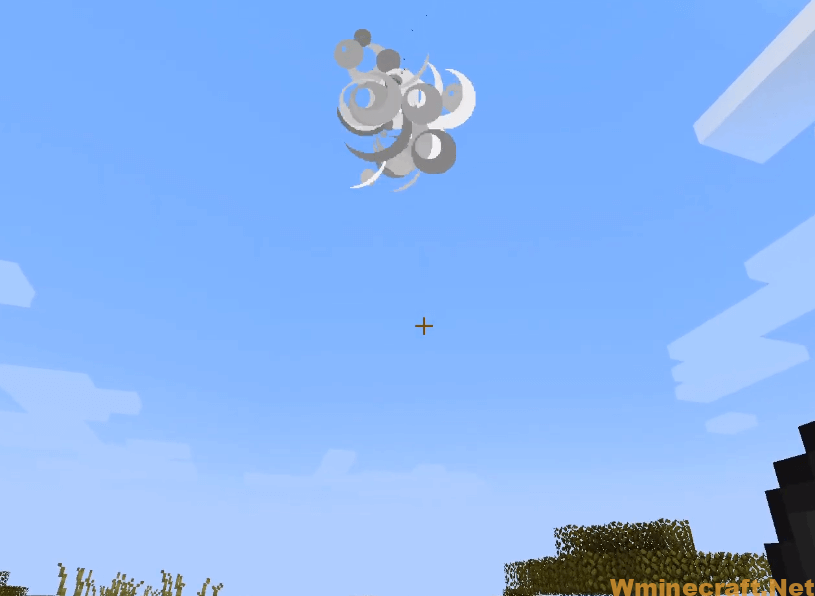 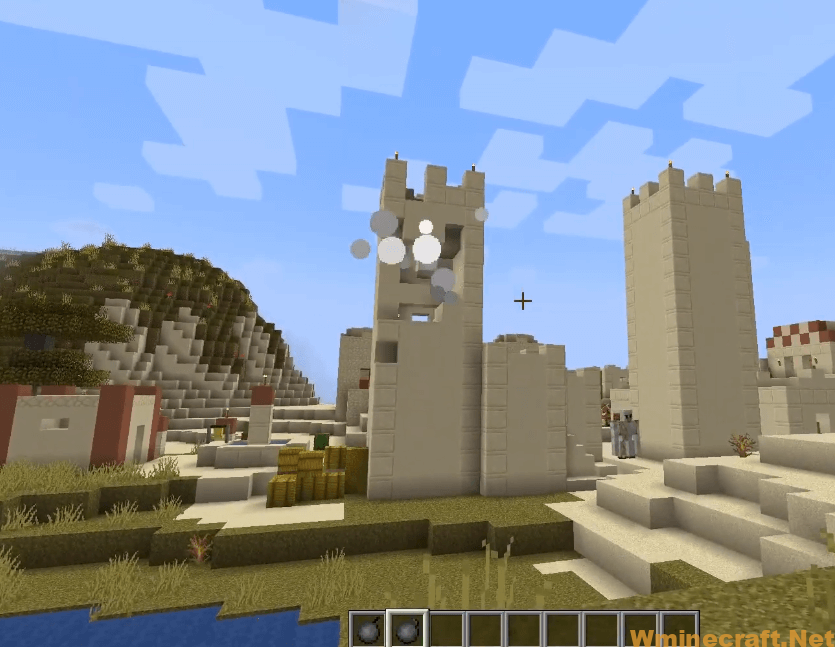 Can I include this mod in a modpack?

Yes, you can. Go ahead, don’t bother asking. Please however provide credit and a link to both the GitHub repository and Curse Forge project page.