Do you want to find 5 of the best hacks and cheats for Minecraft? If so, you have come to the right place. We will show you 5 common hacks that many gamers use to make themselves more powerful in this game. These 5 hacks are not only fun, but they also offer a great way to increase your gaming performance! 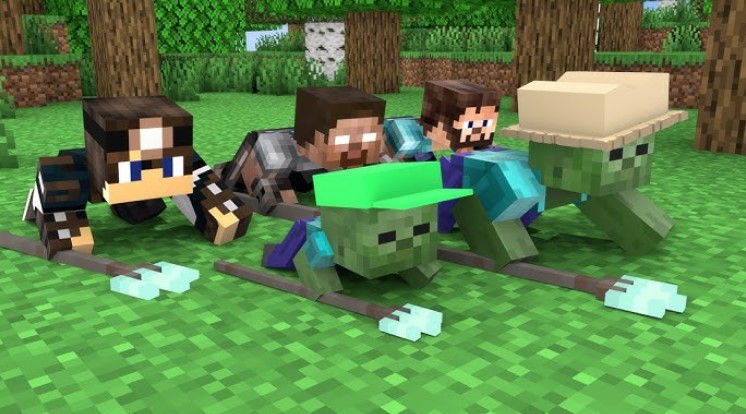 This article will cover the following hacks and cheats commonly used in the game today:

What Are Minecraft Hacks?

The world of Minecraft is an amazing place with endless possibilities. There are some things, though – like certain glitches and hacks- that can take your creativity to new heights! We’ll explore three popular ones below but first let’s talk about what makes them so special: they allow you do accomplish various tasks within the game without having too much effort put into it or make things easier for yourself in general by using these helpful tools sometimes known as “hacks.”

The invulnerable hack is a great tool to have in your arsenal. It allows you withstand attacks from all angles and even when surrounded by enemies, it will keep on fighting! The best time for using this would be at night or going into the nether where there are more dangerous monsters waiting around every corner

To do this hack, you first need to enable cheats in the game:

This method is an effective way to survive some of Minecraft’s most complex challenges. Just use it wisely as, unfortunately, you can still take fall damage and drown.

You can use Mod tools such as INV edit to implement other game-breaking hacks. However, it may risk you getting banned from the game, so use them at your discretion.

The most basic and easy way to cheat the game is to use the primary command tool available within the game itself. Although somewhat obvious to find, it is overlooked by players.

It is possible to create a custom hud within Minecraft, such as including a mana bar. This helpful hack helps see what in-game consumables you have collected.

Creating a custom Hub is relatively complex to do, which includes remodelling and retexturing of assets in-game. For more information on his helpful hack, check out this video below. 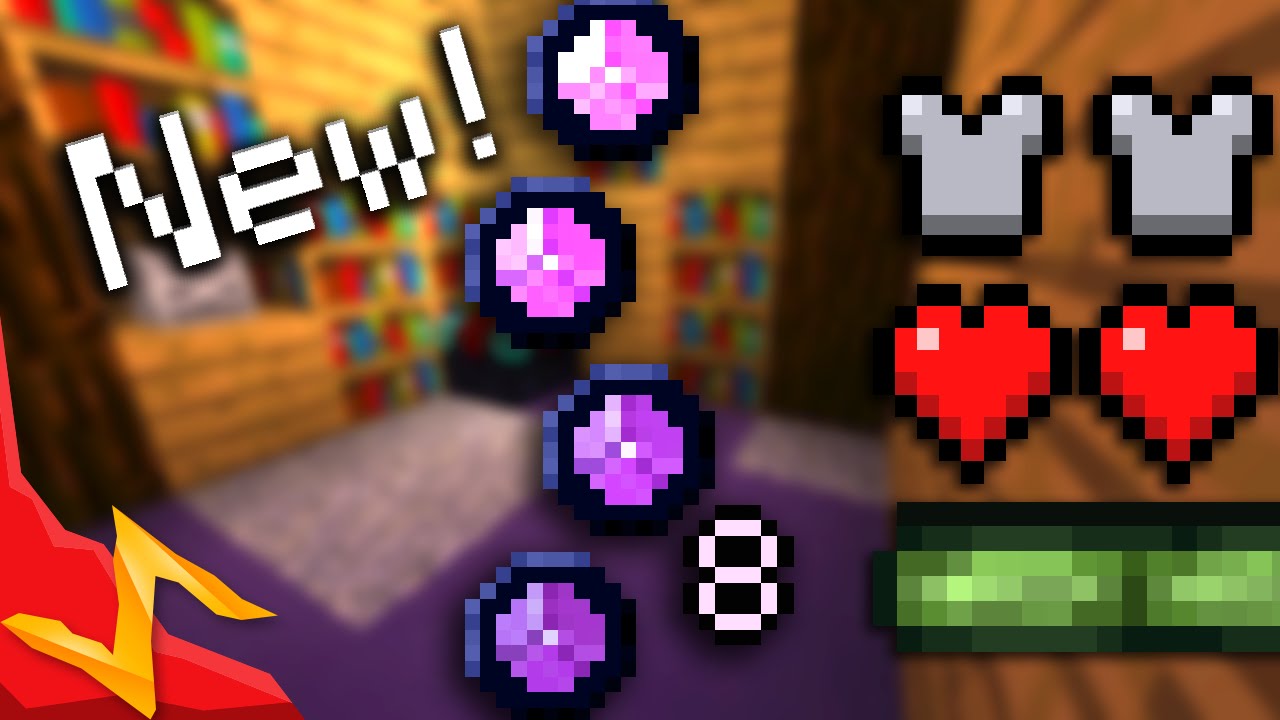 4.Design your own Custom Blocks

Instead of sticking to Minecraft’s default blocks, creating your own Minecraft custom blocks is possible. This Minecraft hack involves taking original Minecraft blocks and placing them on an armour stand, allowing you to stack blocks.

Doing this also allows you to dye any bloc, meaning you can create your very own custom block in colour and theme. For information on how to perform this hack, watch the video below. 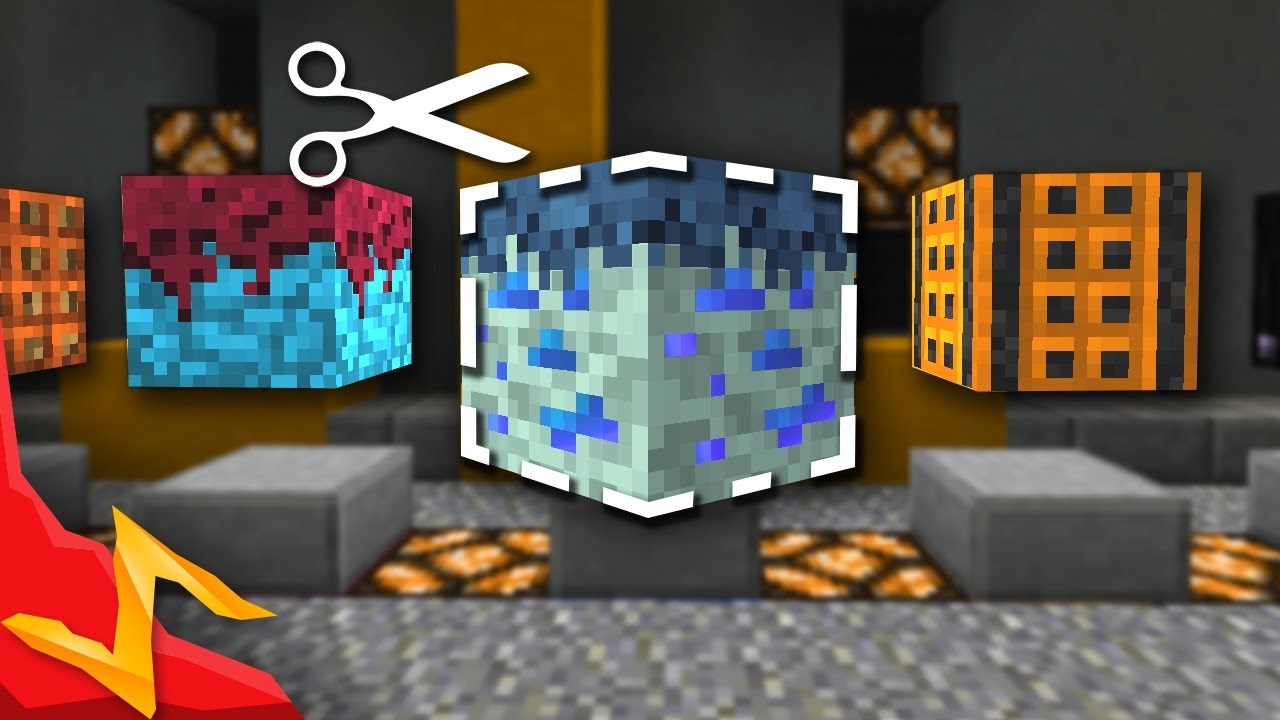 Similarly, more basic Minecraft Hacks came in the latest Minecraft 1.17 update, which has taken the Minecraft community by storm. For example, the led light hack allows you to create LED light strips from your favourite twitch or Youtube content creators. This hack is relatively simple to do.

Doing this will allow you to create LED strips. The LED hack is one of many hacks introduced in the latest Minecraft update. The update is filled with exciting and often game-breaking cheats and hacks. Check out more in the fun video below. 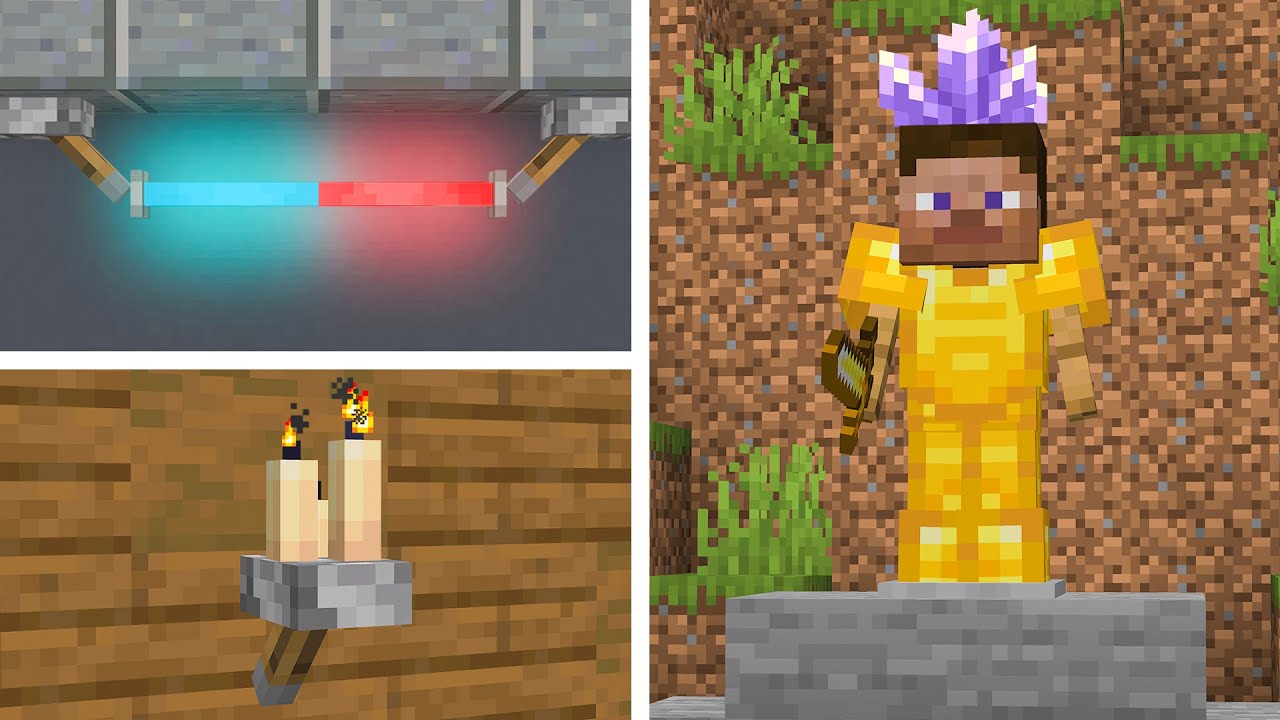 Minecraft is a game where you can have infinite resources, but the options for cheats are limited. That’s why it would be best if players used hacks responsibly instead of cheating with these types as well since they could take away from your experience in general or even ruin what was already an amazing build!