Lootr 1.17.1-1.16.5 is a mod that adds covenants to containers all over the world, whose content changes with time and randomness. That means these chests always have loot whether they’re emptied by players or if there has been no one for an extended period of time in-game (think months).

All servers’ residents will find some sort covering their needs; whether it’s gold coins for those wanting riches without risk, rare items like weapons and armor needed on tough boss fights or food.

You want to know how you can install the Lootr Mod for Minecraft?

Once these cofers of loot have been found by other players in multiplayer games we’ll be able start wearing their rings too – so take up hunting now before someone else gets all yours first!. 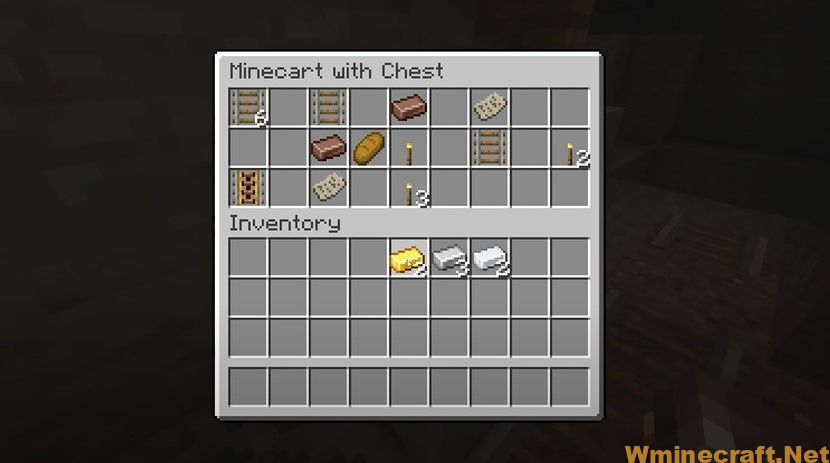 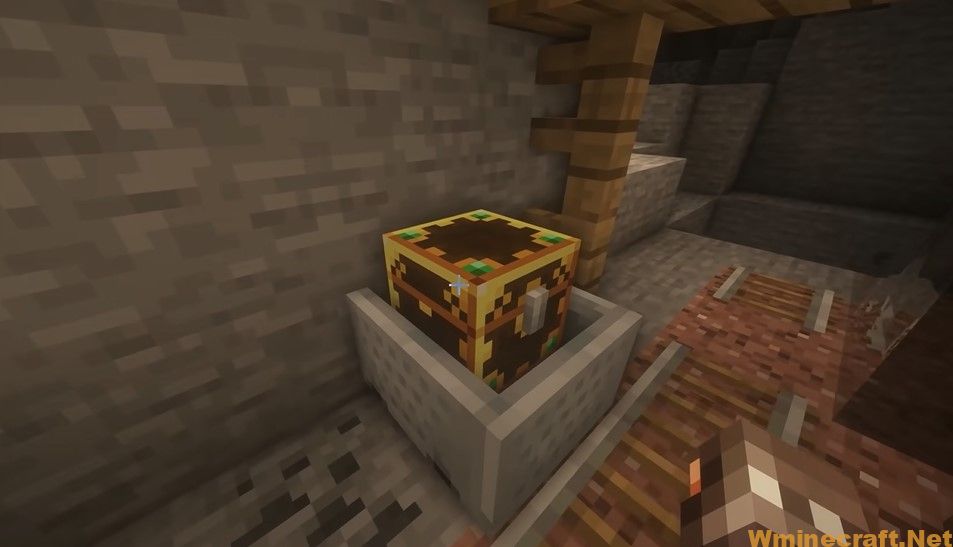 How does this help? For multiplayer servers, especially those with mods that depend on items looted from chests, it means finding loot closer to home. No more extensive, server-draining trips generating hundreds of chunks in search of a fresh chest.

How does it work? Any time a creates a loot chest or loads one from NBT, it will be replaced with a Lootr chest. This also includes barrels and trapped chests. For a more detailed explanation, see below.

What could go wrong? In theory, not a lot:

For these last two, it is likely a compatibility issue between this mod and another. Please file an issue report with screenshots of the structure and a mod list so that I can see about replicating and adding an exception.

What will happen if I remove this mod? As with any mod that you remove from an instance, blocks, entities, items, etc, are removed. This means that every Lootr converted chest will be removed. There is no easy way to avoid this.

Can I break the chests? Yes. If you try to break a Lootr chest, you will receive a notice basically saying “please don’t, others may benefit”, in case the player is not aware. They are also instructed that if they break the chest while sneaking, it will completely destroy the chest.

What about data corruption? Will this take up more space? Lootr uses the relatively robust WorldSavedData from Vanilla, used in many features and in many mods. Each chest generates a single file for the location, in which are added new inventories whenever a new player opens it.

With even a moderate number of players, the size of these files shouldn’t grow to the point of causing concern or corruption. You can view each of these files (and “reset” individual or every loot chest) in the “data” folder inside of the world or save folder.

The /lootr command can be used by administrators for a variety of purposes.

Custom inventories are identical in function to Lootr chests: every player who opens it will see the same, pre-specified set of items and can take from them (without any randomisation).

These inventories are created by placing a Vanilla chest and placing the items that you wish to be included in the custom inventory, in the slots that you wish them to appear in. Once you are happy with this selection, simply stand on the block and run the admin command /lootr custom to perform the conversion. From this point forward it should function as though it were a normal Lootr chest, except that it gives everyone an exact replica of that original chest inventory instead of randomising it.

There are two configuration options:

Areas where Lootr may fail to replace a chest likely indicate that the chest is manually created and the loot table is set via the tile entity, rather than the static “setLootTable” function, or some other method that isn’t used in Vanilla.

Prior to version 0.0.7.19, Lootr was incompatible with Quark’s “replace world-generated chests with Quark variants” (along with Artifact’s equivalent). This is no longer the case and it is no longer required that these options be disabled. This does not apply retroactively however, only to chests that are generated after Lootr 0.0.7.19 is installed and running. 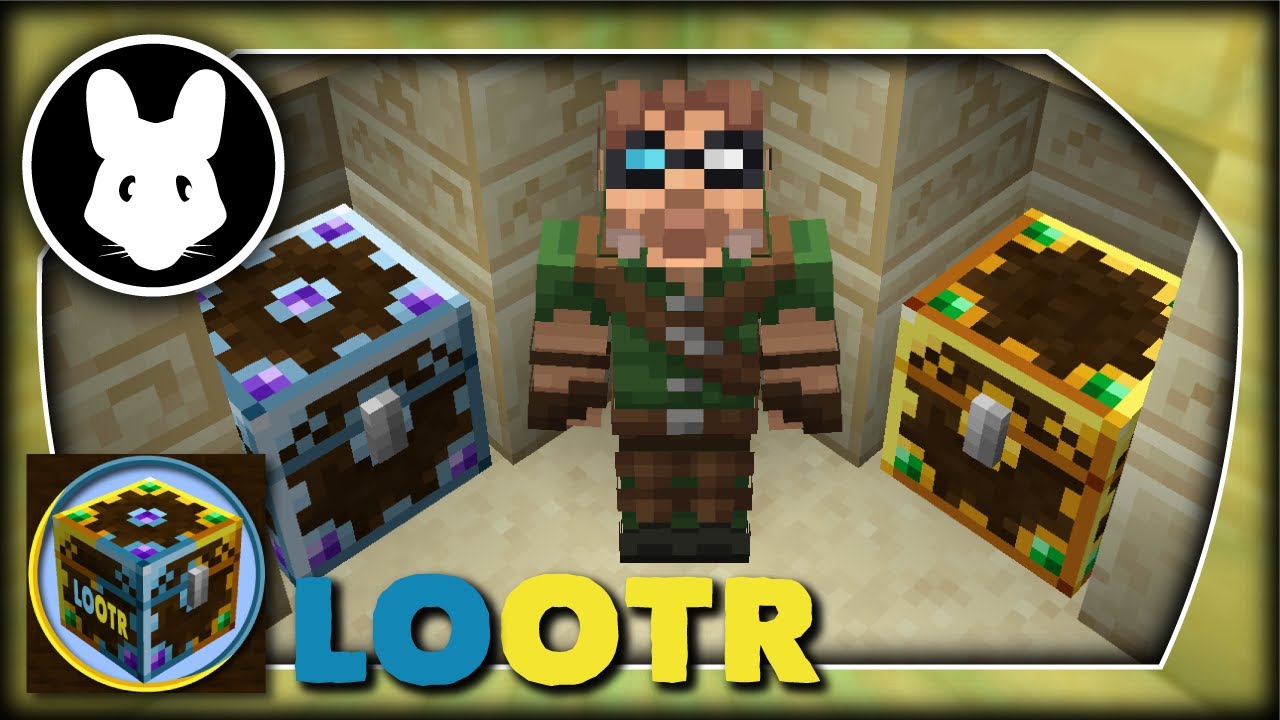