iPixeli’s Gender Mod 1.16.5 -> 1.15.2 brings gender diversity to Minecraft games between players and monsters; with iPixeli’s Gender Mod, you can set the gender for yourself or any other player on a specific server and a GUI. Very easy to use.
iPixeli’s Gender Mod even allows you to choose for your character a body of children. Or small mobs that look like small animals that we often see. The mod helps to change the gender, but it will not apply forever to the character. Because you can customize at any time using some commands in the game Minecraft.

If it is said that gender in iPixeli’s Gender Mod affects all monsters, then it will not be accurate because only zombies can determine the sex. However, the addition of custom sprites and sound effects makes the mod more interesting to install for Minecraft.

• How do I use this?
Press G for the main mod menu. To set a hotkey, join a server or open a world. While in-game, press the “Esc” key on your keyboard, click options, click controls.

• I don’t see the model or texture changes…
Another mod you have installed may conflict with Gender’s core modding. This should not happen. Gender uses core modding to inject its hooks into Mojang code before Minecraft starts. If another mod has replaced or removed specific things in the code, there may be issues. Should this occur, likely, Gender isn’t the only incompatibility that the other mod has. All modders should use it sparingly and inject code instead of replacing code to maintain mod compatibility.

• Helpful Info
Please press ‘G’ (default key) to open the Gender menu. Then click on the configuration (gear) icon on the bottom right of the screen. Click on the icon that appears at the bottom right of the screen. It looks like a book with a question mark. This will bring you to a screen that has information helpful for troubleshooting. When sending me a message, you may also want to list the other mods you have installed, as one of them could be causing the problem. 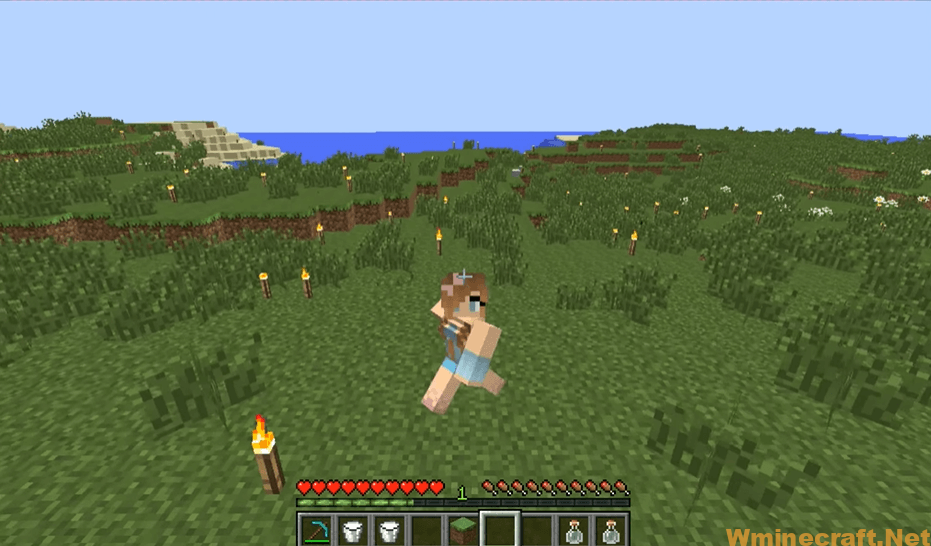 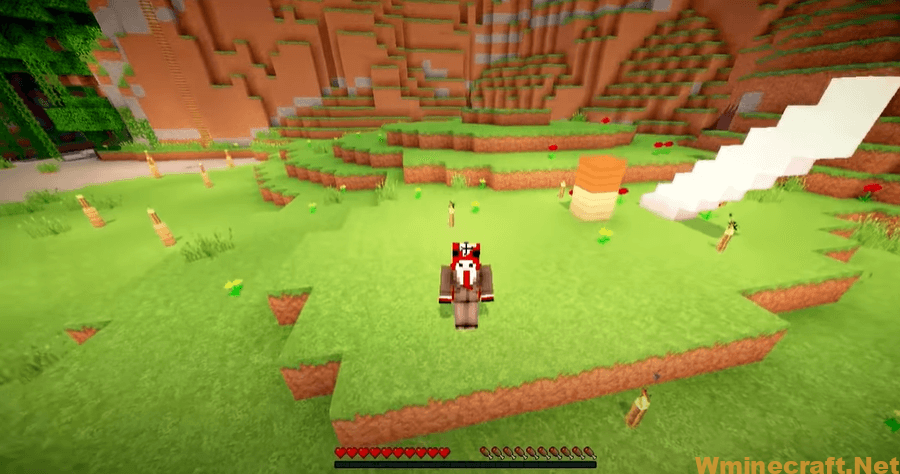 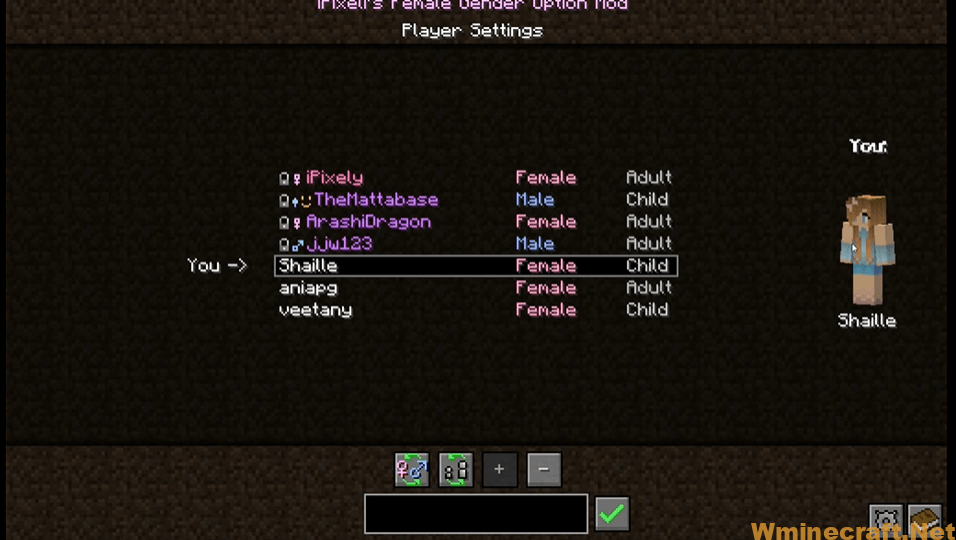 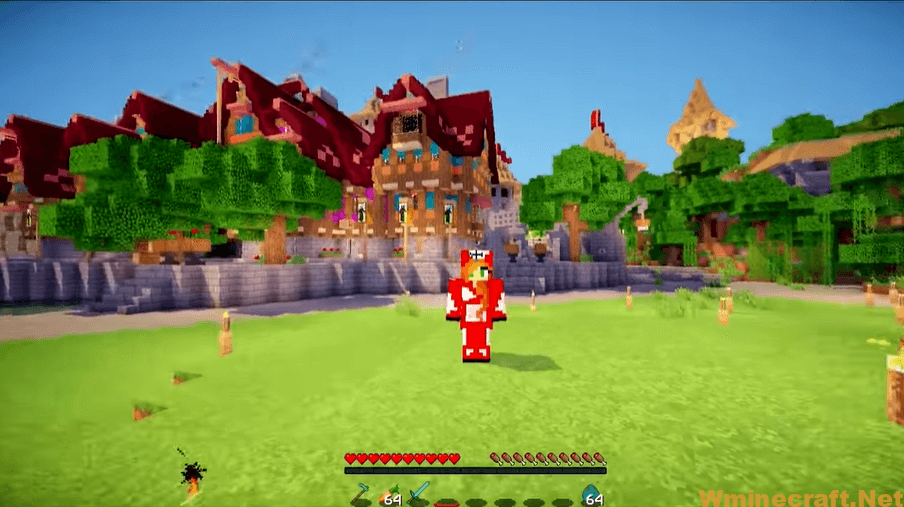