Do you want to be a creeper? A spider? How about a zombie? Now, with MetaMorph Mod (1.12.2, 1.11.2), you can become any mob in Minecraft! This mod is based around shape shifting/morphing and allows you to morph into any of the 30+ mobs in the game. You’ll gain the perspective and abilities of that mob, making it a lot easier to survive in hostile environments! 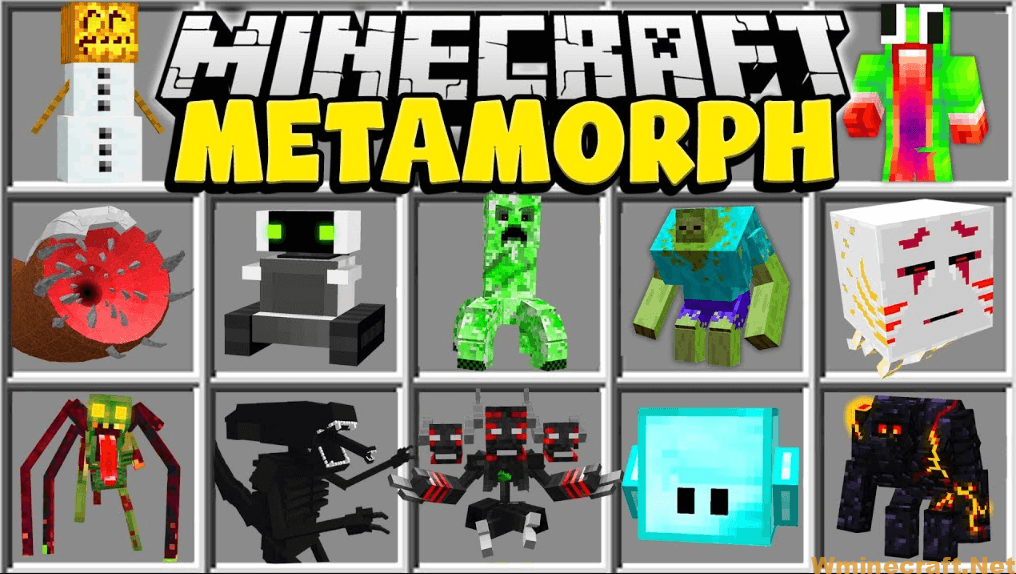 Follows 5 Steps below to install Download Metamorph Mod for Minecraft on Windows and Mac :

Enjoy Download Metamorph Mod for Minecraft, If there is an error, please comment on this article we will support

– Turn into any mob in the game!
– Gain their abilities and perspective!
– Immerse yourself in the Minecraft world like never before.
– Become one with the creatures of the world, and gain their power.

Once you have at least one morph, you’re able to transform into that morph. Open survival morph menu by pressing X key (for old users N key). In the menu you can select the morphs either with mouse or with arrow keys. Press Morph button to morph (or Return key). You can also favorite morphs (all the non favorite morphs can be toggled by clicking Only favorites toggle or O key). You can add a keybind to acquired morphs, which can be used inside menu and in the game.

To demorph, you can press demorph key (which is . by default).

You retain your morphs even after death (although you can disable retaining of morphs after death in mod options). In creative mode, you can select almost any available morph via Creative Morph Menu which can be opened by pressing B key in the game.

Abilities are special actions that apply something on a player on every tick (in update loop).

Actions are some abilities that are getting triggered when a player presses the action key (V by default).

Attacks are like actions but they’re applied on an entity which player attacks. 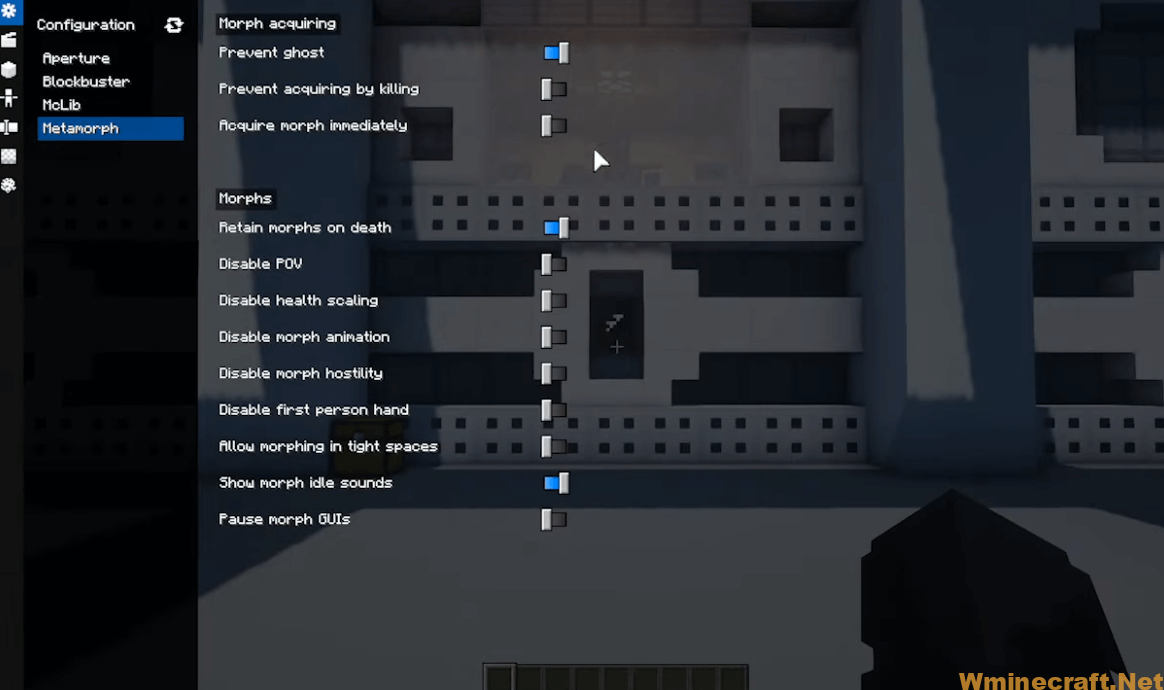 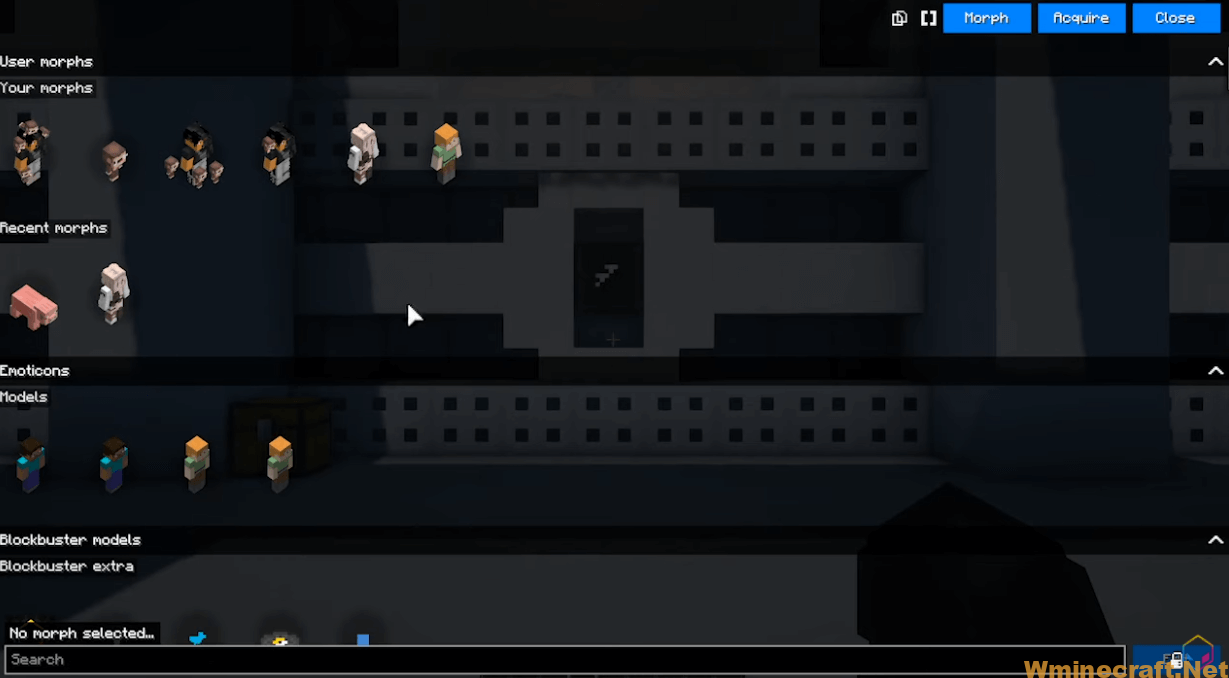 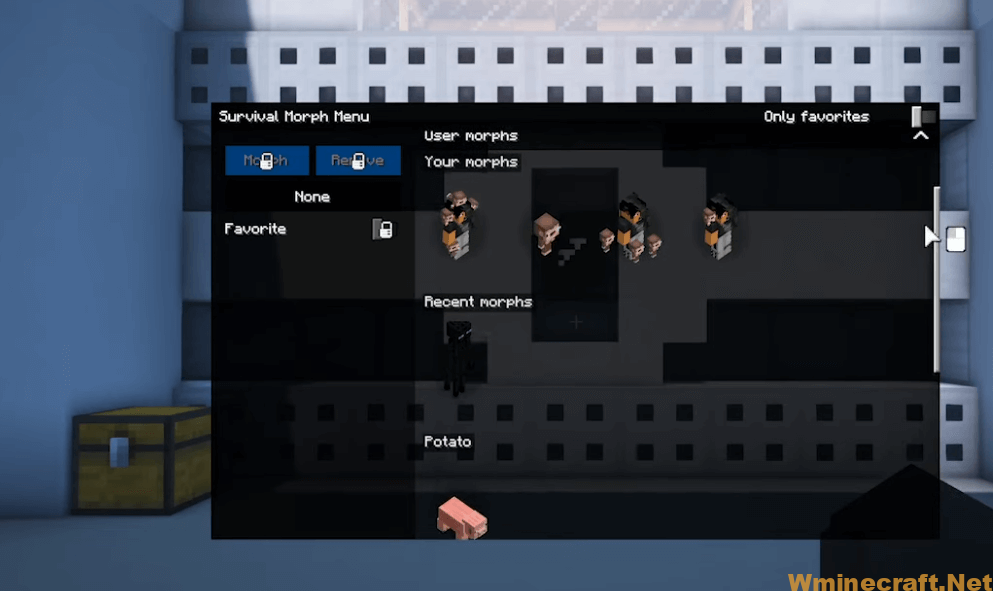 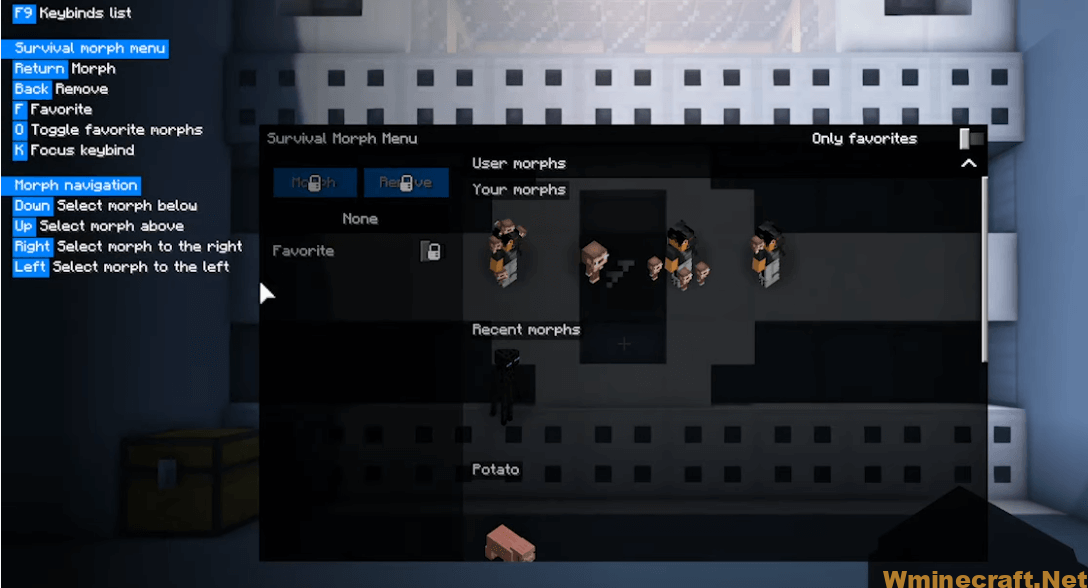 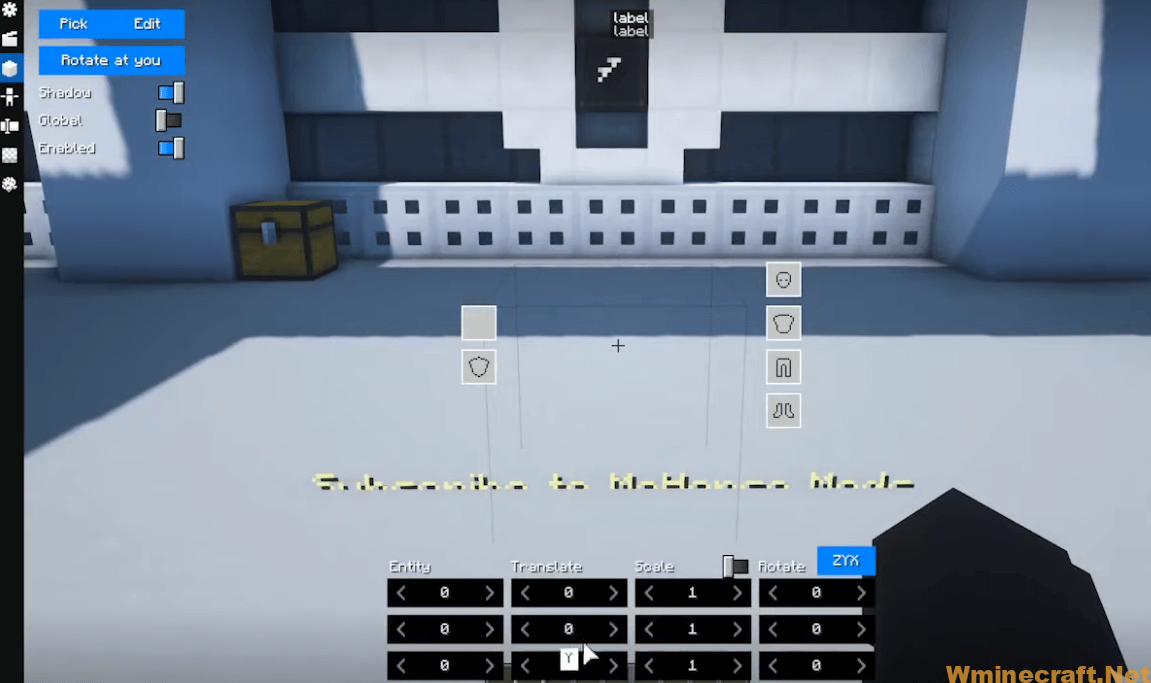 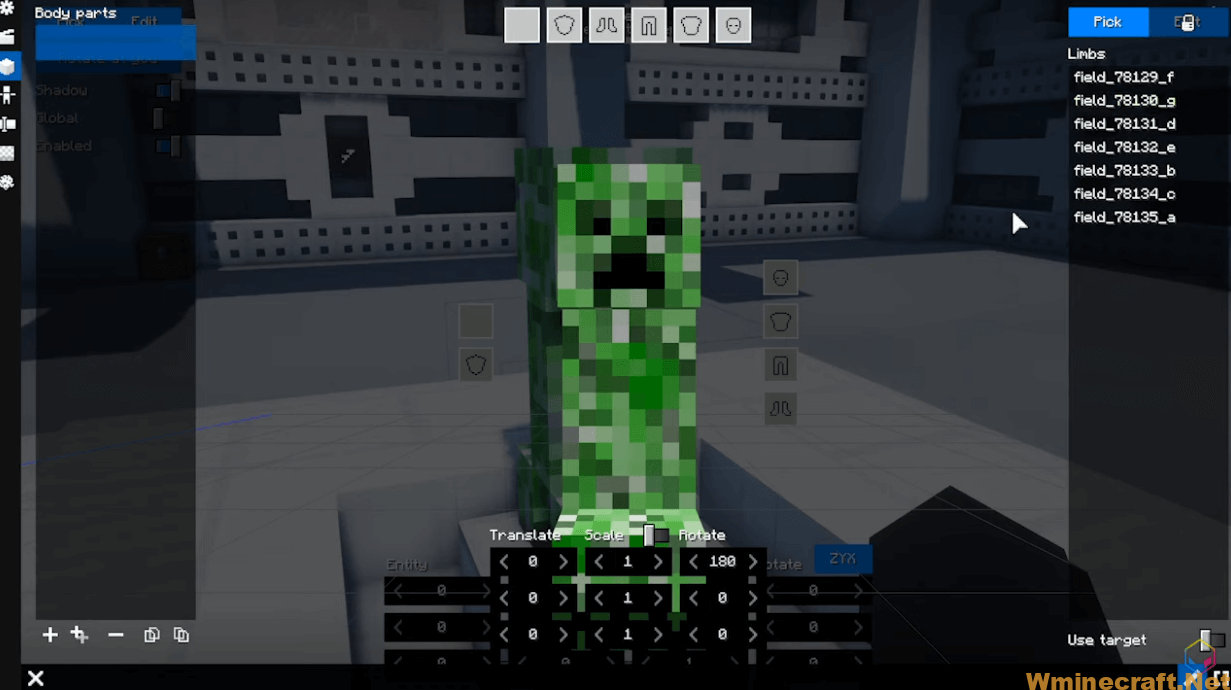