If you’re looking for a bit of a challenge in your Minecraft world, Just Another Ruby Mod may be the perfect addition for you. This mod adds in two new blocks – Ruby Ore and Ruby Block – as well as multiple items, including the powerful Ruby Gem. The Prismarine Helmet is another noteworthy addition; it not only grants you water breathing and night vision, but also makes you immune to fall damage. And if that’s not enough, the ruby tools are slightly stronger than diamond!

How to install Just Another Ruby Mod?

The mod is installed the same way as other Forge mods.

Simply download Forge installer, open it and install Open the Minecraft launcher and select Forge in the profile list Click Edit Profile and then Open Game Dir, this opens the game folder Create a new folder called mods Download the mod and put it into the mods folder 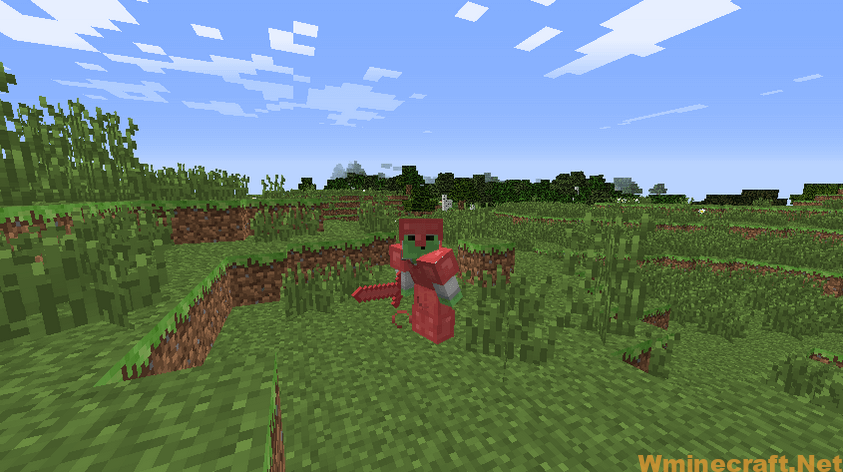 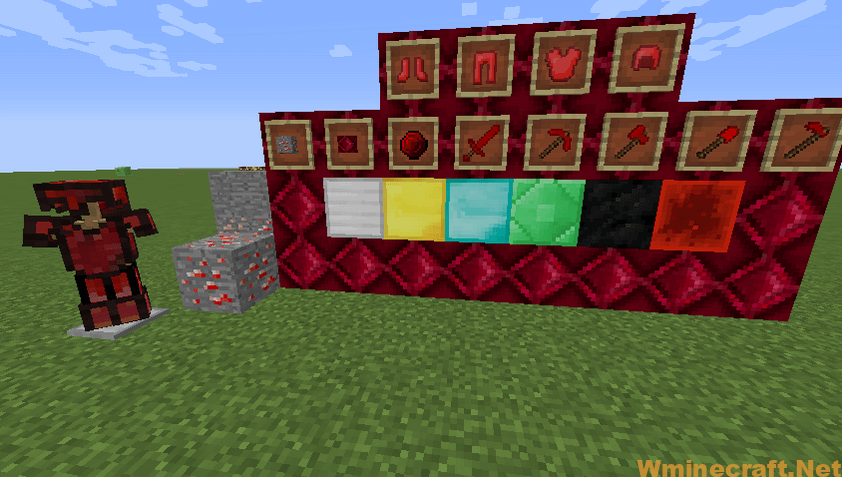 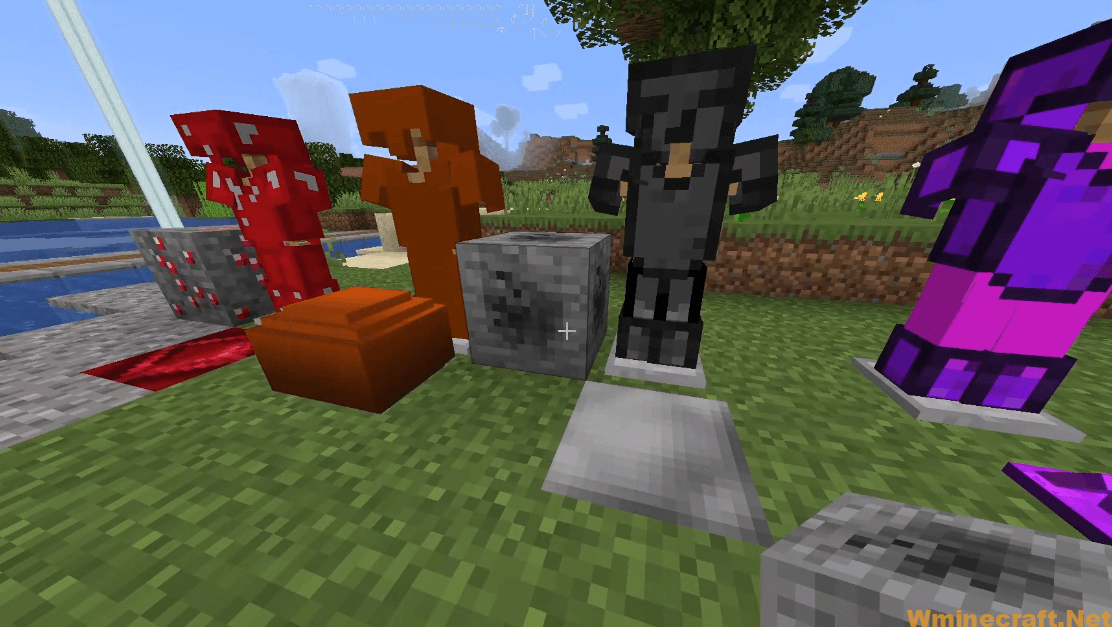 Q: Do I need to install any other mods in order to make this mod work?

Q: Can you add more ores and tools?

Q: Can you add support for other mods?

Q: Why do you keep updating this mod? What’s wrong with the old version?

A: I am not trying to improve the mod, I am just trying to keep it up-to-date. The only reason why I update this mod is because Minecraft updates and Forge updates and they both break the mod.