If you’re looking for an Extra Buttons Mod to spice up your Minecraft experience, then Extra Buttons Mod 1.18.1, 1.17.1 is what you need! This mod adds many new blocks that can be used in station design or just for fun – it’s up to you! The Extra Buttons Mod introduces panel-sized buttons, illuminated toggle buttons, and some new detector tracks which are all perfect for this server! One of the best things about Extra Buttons Mod is how easy it is to install; just download the file and drag it into your mods folder in order to start playing with these awesome features right away! 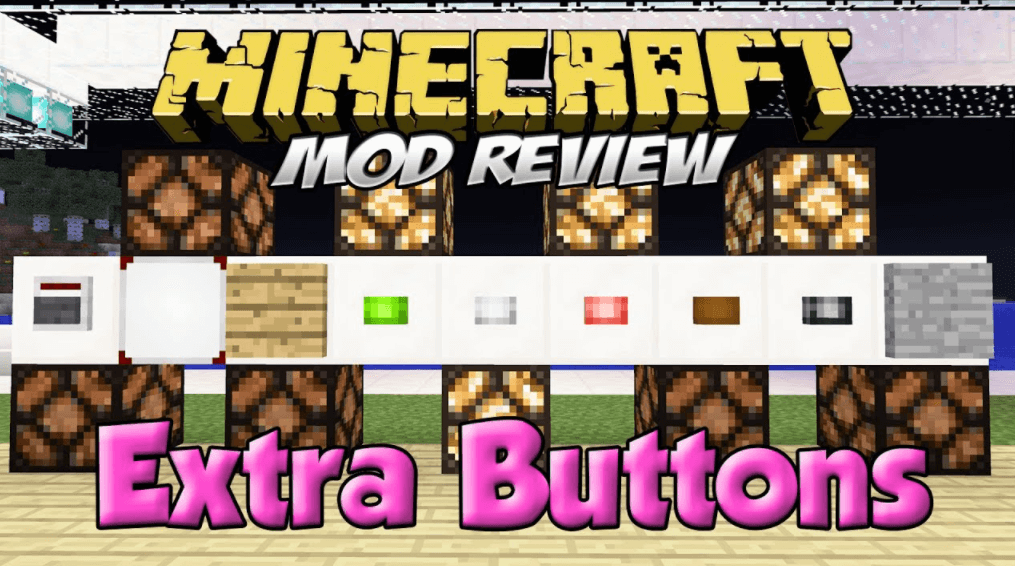 How to install Extra Buttons Mod for Minecraft?

Follows 5 Steps below to install Extra Buttons Mod for Minecraft on Windows and Mac :

2. Download the Extra Buttons Mod
3. Open the . minecraft folder and then enter the mods folder. Important: Some older versions of Forge may not have the ‘Open Mods Folder’ button. If this is the case, create the directory under the name mods.

This mod creates a standard Forge configuration file that will let you change block IDs in case of conflict.

If there are any blocks in this mod that you would rather not have, you can set its ID to “-1” in the configuration to disable it.

This is a Forge-based mod, and requires a version of Forge compatible with the version of Minecraft you are installing the mods for. The same download is used for the client and server. Place the zips/jars directly into the minecraft/mods or mods folders, respectively.

If you don’t like the Forge dependency, the source is available and you are welcome retarget the mod to another loader. I’ll even give you a link if you release it.

Capacitive Touch Block: A button with no mechanical action. Any part of the 6 surfaces can be ‘pressed’ to emit a temporary redstone signal in all directions. An alternative to trapped chests as an easy to hit switch while moving quickly down rail.

Illuminated Toggle Buttons: Buttons that act as toggle switches (hold their state until activated again). Comes in 16 colors and illuminate when active. Pre-1.7.2 version does not alter light levels, 1.7.2+ version does. Recipes pre-1.7.2 and 1.7.2+.

Player Detector Rail: A version of detector rail that only triggers when a player is in the cart.

Player Powered Rail: Combines powered rail and the Player Detector Rail into a single track. Holds empty carts stationary, and propels carts when a player gets into them, along with emitting a redstone signal.

Delay Button: A higher-tech button that can be configured for 4 different delay values. Sneak+Right Click while empty-handed to cycle through they delay values. 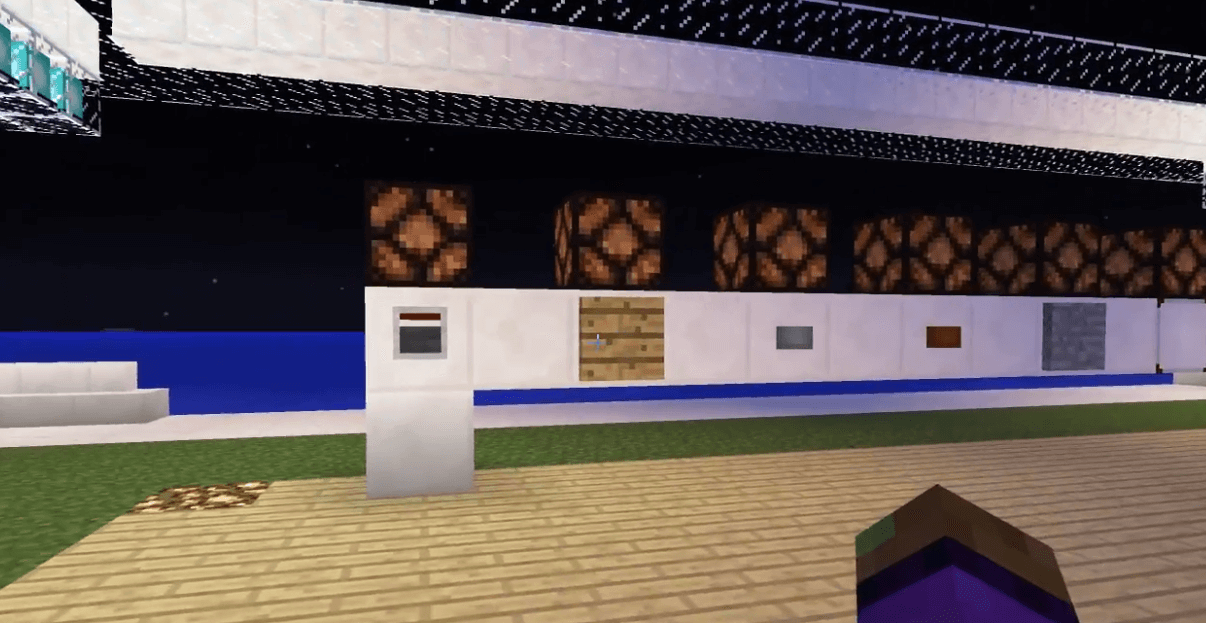 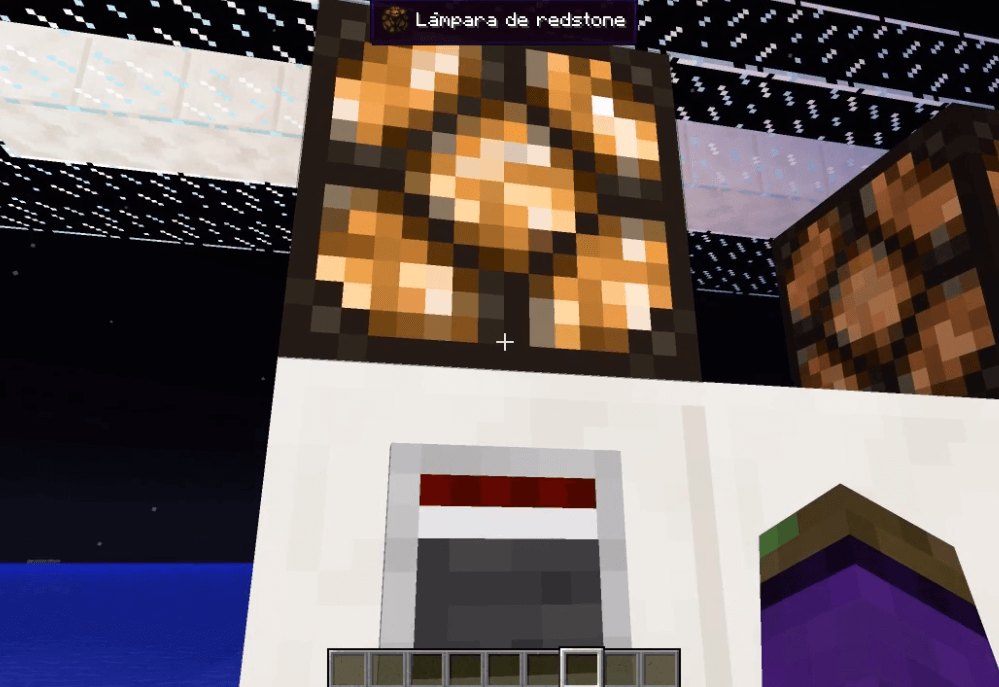 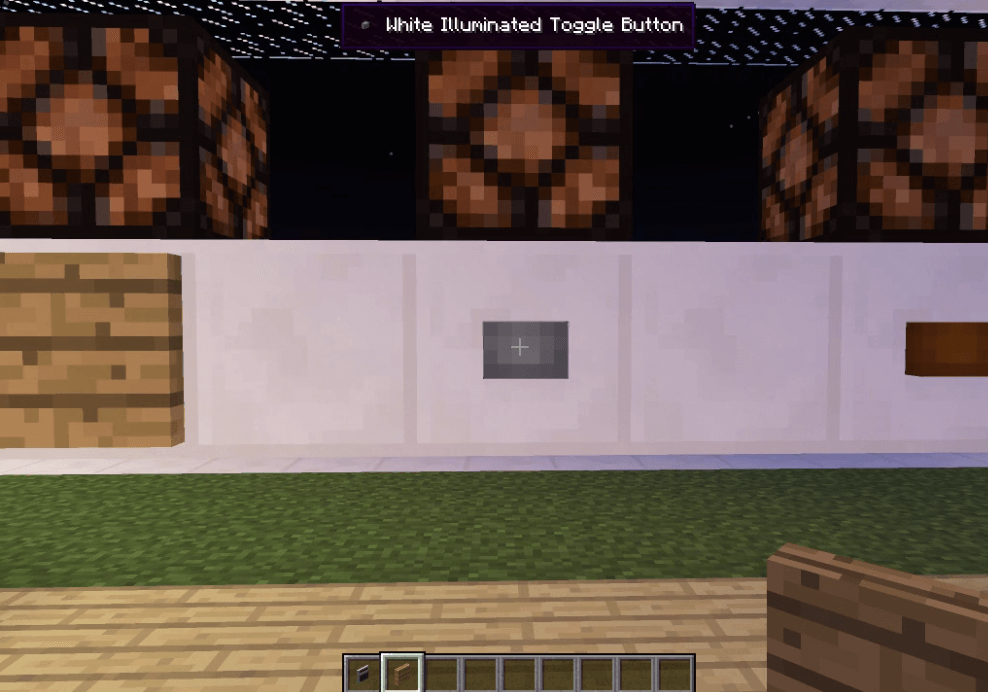 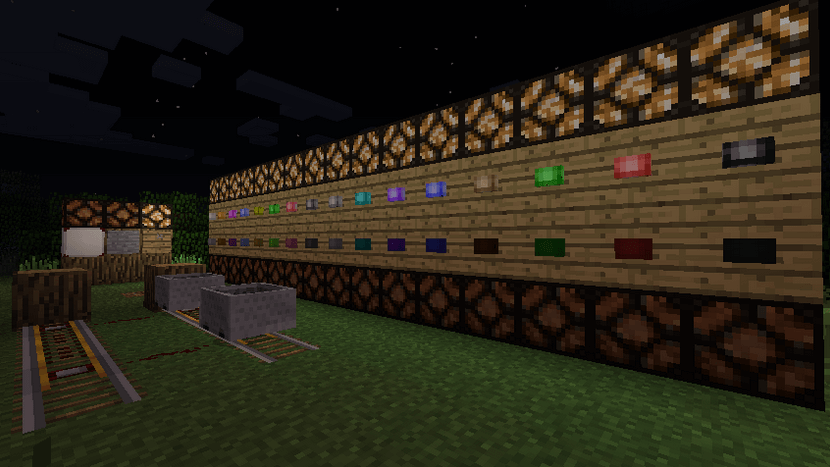