Dimensional Doors Mod 1.18.2, 1.17.1 is an awesome Minecraft mod that adds new doors to the game that lead to different dimensions and places. This mod adds a lot of fun and adventure to the game, especially if you are a fan of exploration and discovery. This mod can be installed on both client and server versions of Minecraft so you can explore these exciting dimensions with your friends as well! 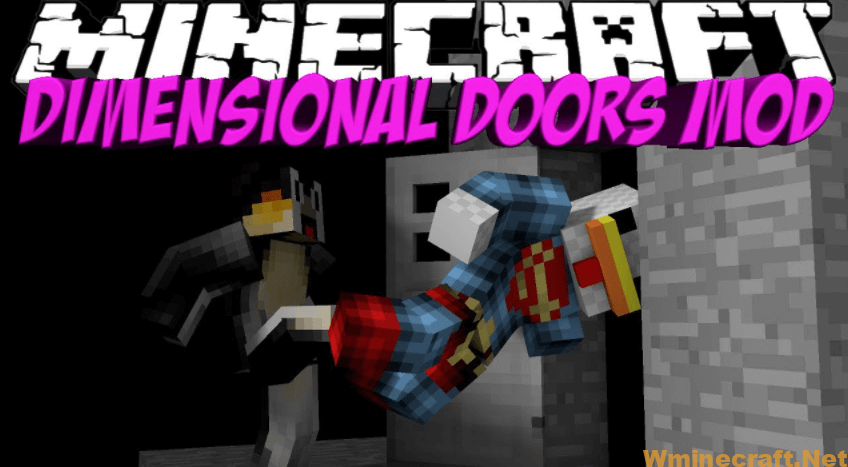 How to install Download Dimensional Doors Mod for Minecraft?

Follows 5 Steps below to install Download Dimensional Doors Mod for Minecraft on Windows and Mac :

Enjoy Download Dimensional Doors Mod for Minecraft, If there is an error, please comment on this article we will support

A dark, foggy, and mysterious dimension filled with monoliths, where players who died or tried to cheat in a dungeon end up.

Oak Dimensional Door: Easy to make, but not very useful. In dungeons, it will typically lead back to the previous pocket, but sometimes a second Oak Door in a dungeon will lead back to the dimension where the player first entered this chain of dungeons.

Iron Dimensional Door: Placing one in the world will create a new and empty dimensional pocket, a black void in which you can build whatever you want: a small house, a statue, a farm, a huge base, or even a whole city!

Gold Dimensional Door: Very expensive to make but worth it. Leads to a pocket dungeon full of treasures, puzzles, and traps.

Unstable Dimensional Door: Crafted using an eye of ender instead of an ender pearl. Randomly leads to a rift or another door.

Fabric is the material out of which dungeons are made. It comes in several variations:

Fabric of Reality: Completely black block that absorbs all light. It can be replaced by right clicking with a block, or mined using a silk touch pickaxe. Be careful, this looks exactly like the void in dungeons!

Altered Fabric: Fabric of reality that has been altered to become white, or any other color. White altered fabric is found in personal pocket dimensions. Other colors can be crafted by combining Fabric of Reality with a dye.

Altered Ancient Fabric: Colored variations of Eternal Fabric. It is uncraftable since eternal fabric is unobtainable, but the white one is found in personal pockets.

Dungeons are special kinds of pocket dimensions filled with treasures, puzzles, traps, and dimensional doors leading to deeper dungeons. Although it might be tempting to break walls and bypass a puzzle, be careful of monoliths that may be waiting right outside those walls to teleport you to limbo!

A dungeon can either be entered using a gateway, a rare structure that can be found throughout the world, or by using a gold dimensional door.

Rift signature: Creates a pair of rifts linked to each other

Stabilized rift signature: First click binds it to a location, other clicks create rifts leading to that location.

Rift stabilizer: Stops the growth of a rift

Rift blade: Teleports the entity you’re attacking several blocks away. Right-clicking on a rift causes you to enter it, without having to use a door.

Rifts are fractal-shaped tears in the world. They form when a dimensional door is destroyed and is no longer binding together the fabric of reality. To pass through a rift, you can either place a dimensional door on it, or right click it using the rift blade.

They also form naturally in extremely rare formations called “Rift Clusters”, which lead to other very far away clusters.

Rifts will grow logarithmically over time. You can use a rift remover to close rifts that got too big, or a rift stabilizer to stop a rift’s growth. 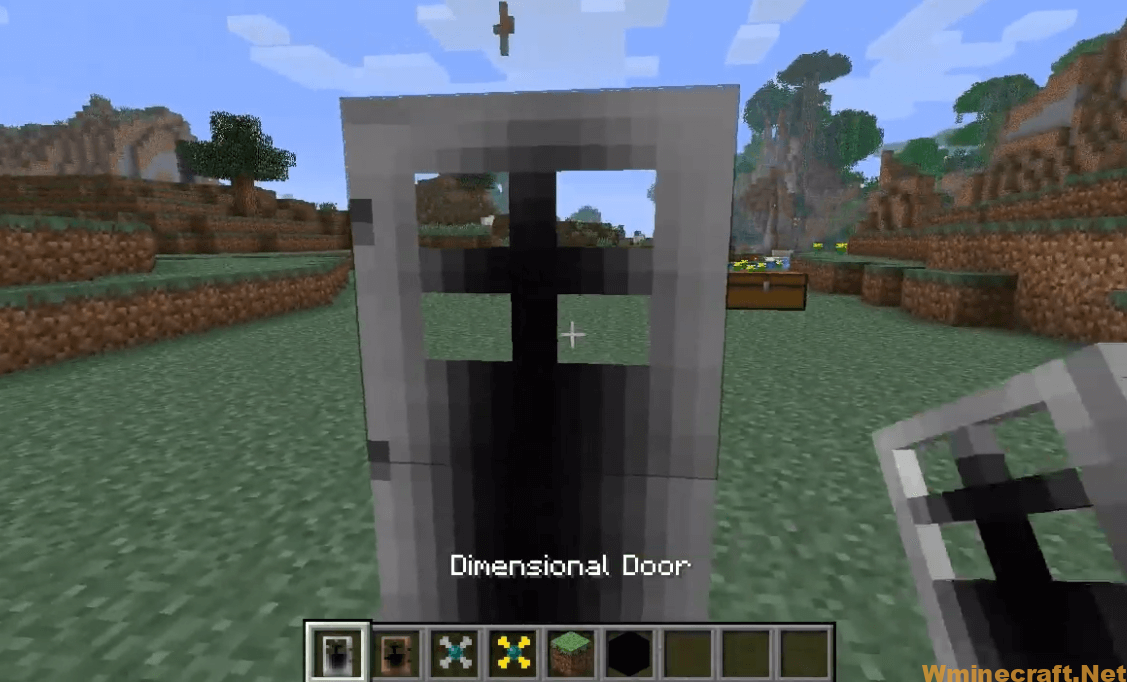 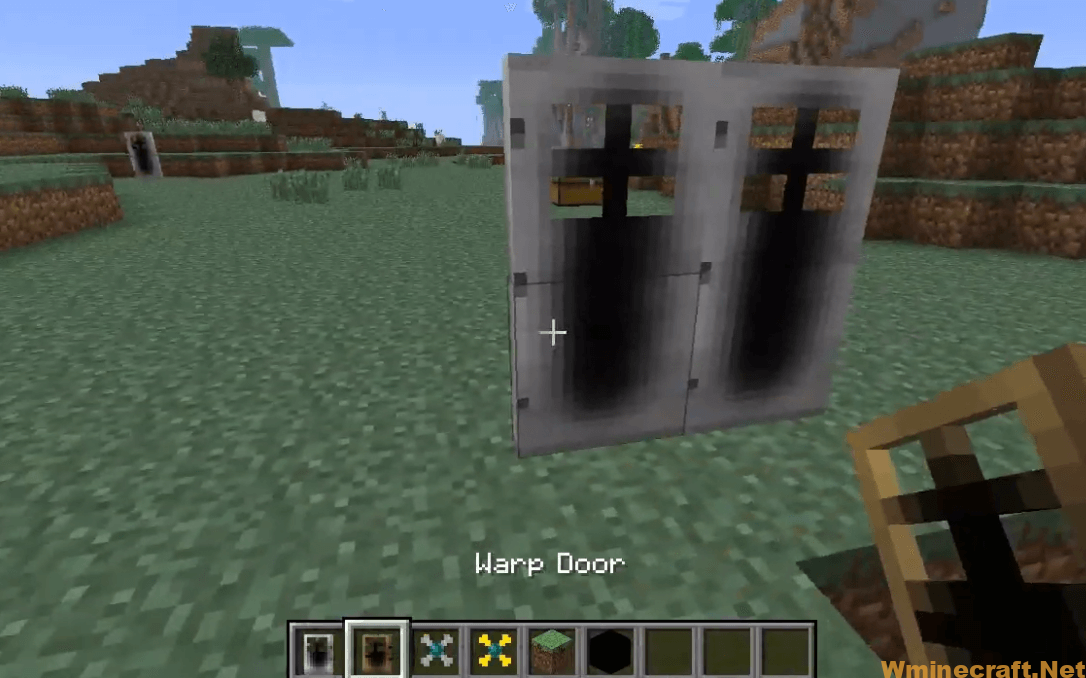 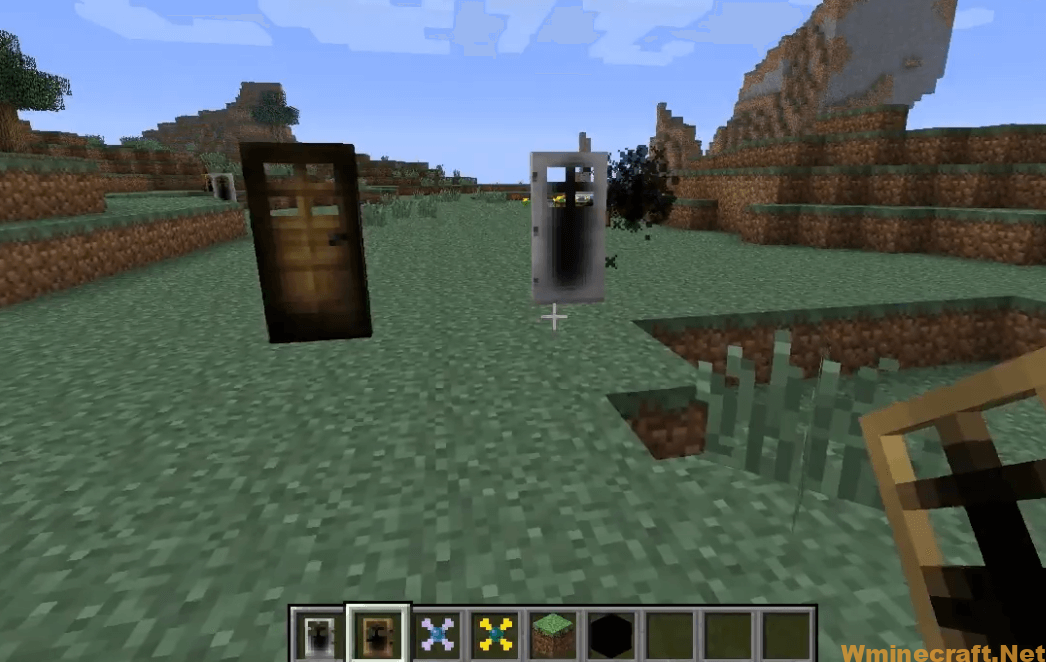 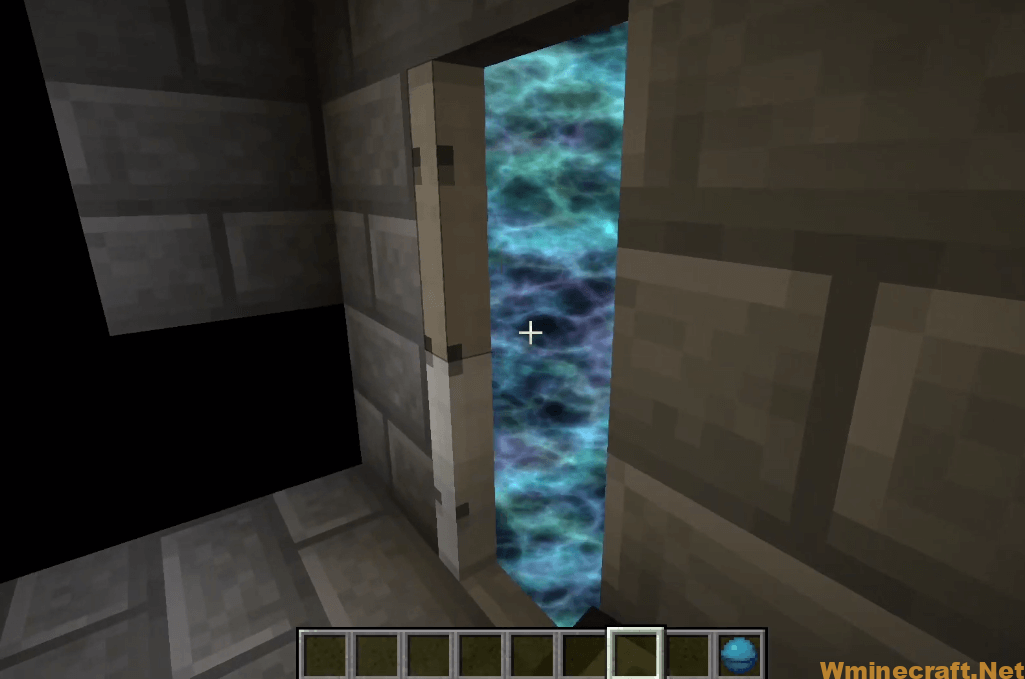 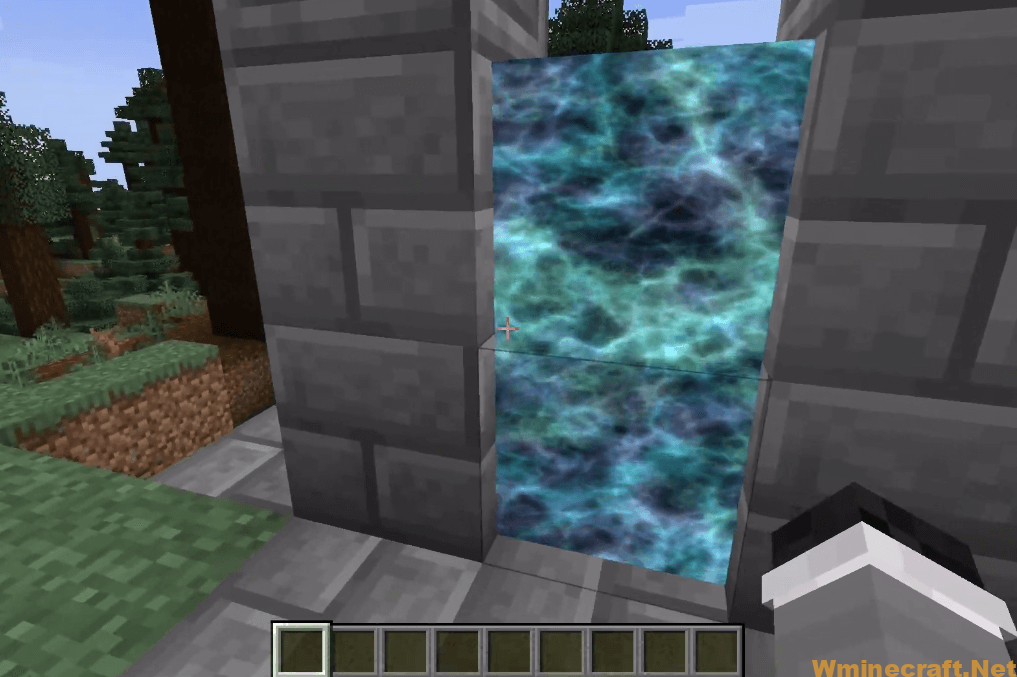 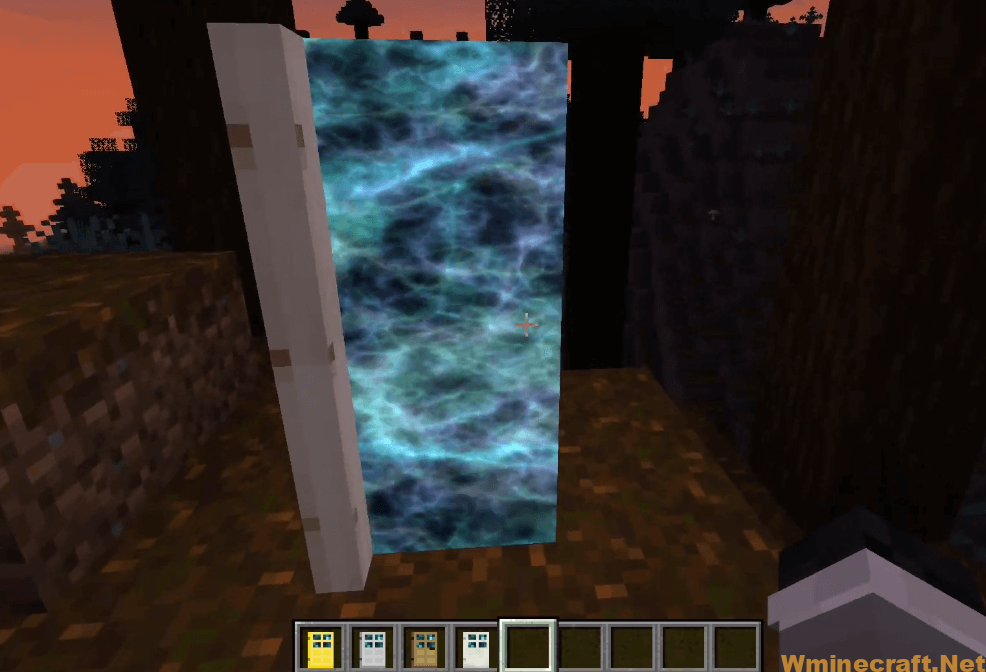