Bountiful Mod 1.18.1, 1.17.1 is a mod centered around a single block called the Bounty Board, and items which appear within: Bounties! Bountiful Mod adds Bounties to Minecraft that are generated at random intervals from the Bounty Board item or any other item in this mod’s crafting table recipes (see below). Bounties ask players to collect certain resources or kill mobs of specific types for rewards. With Bountiful you can get bounties with different difficulties including easy ones that only require one type of mob be killed for example, while others may require many types of mobs to be killed or very rare items collected.” 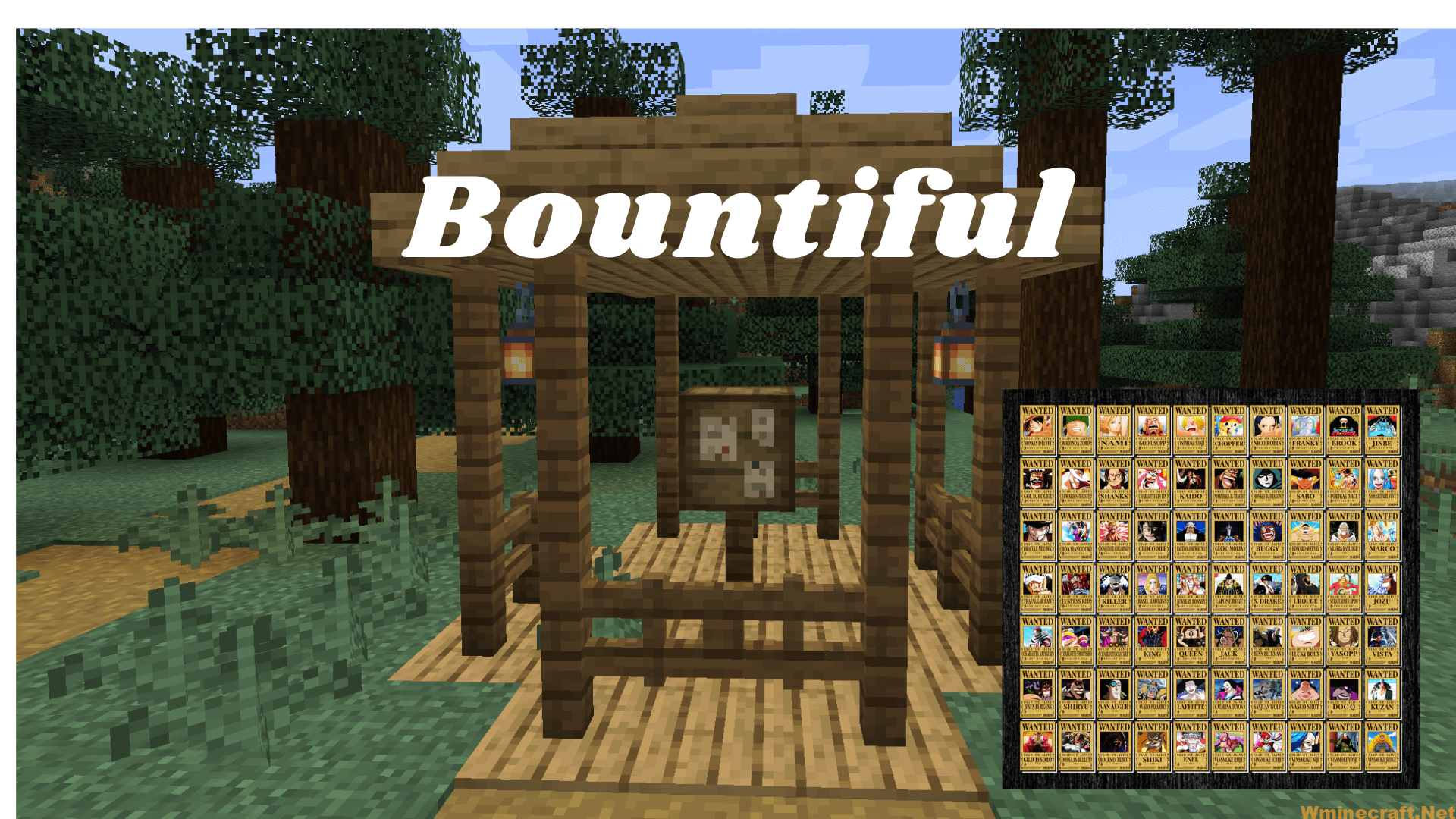 Follows 5 Steps below to install Download Bountiful Mod for Minecraft on Windows and Mac :

Enjoy Download Bountiful Mod for Minecraft, If there is an error, please comment on this article we will support.

Bounty boards can be found throughout the world in villages, and they’ll generate bounties inside of them. These bounties often ask for you to bring back an item, or kill some mobs in return for whatever rewards they’re offering. If you can complete the bounty, you just have to bring it back to the bounty board and right click the board to redeem your rewards!

There exists another item as well, called a Decree. A Decree determines what kind of bounties show up on a bounty board. For example, an Armorsmithing Decree makes it so that objectives and rewards related to armor show up on the board (leather, iron, chestplates, boots, etc). You can have up to three decrees on a bounty board at once, and it will mix and match objectives and rewards from all three when new bounties appear!

You can find new Decrees as rewards for certain bounties, or they can be traded with villagers at higher villager levels.

Just like items, bounties can have different tiers of rarity. Some bounty rewards are more rare than others, and bounties with higher rarity have a better chance of having these more rare rewards! Rarity follows the same pattern as in vanilla: Common, Uncommon, Rare and Epic.

Currently, I’ve added some support for some items showing up in bounties from over a dozen mods. You can view the list of compatible mods.

I plan on adding more in the future! 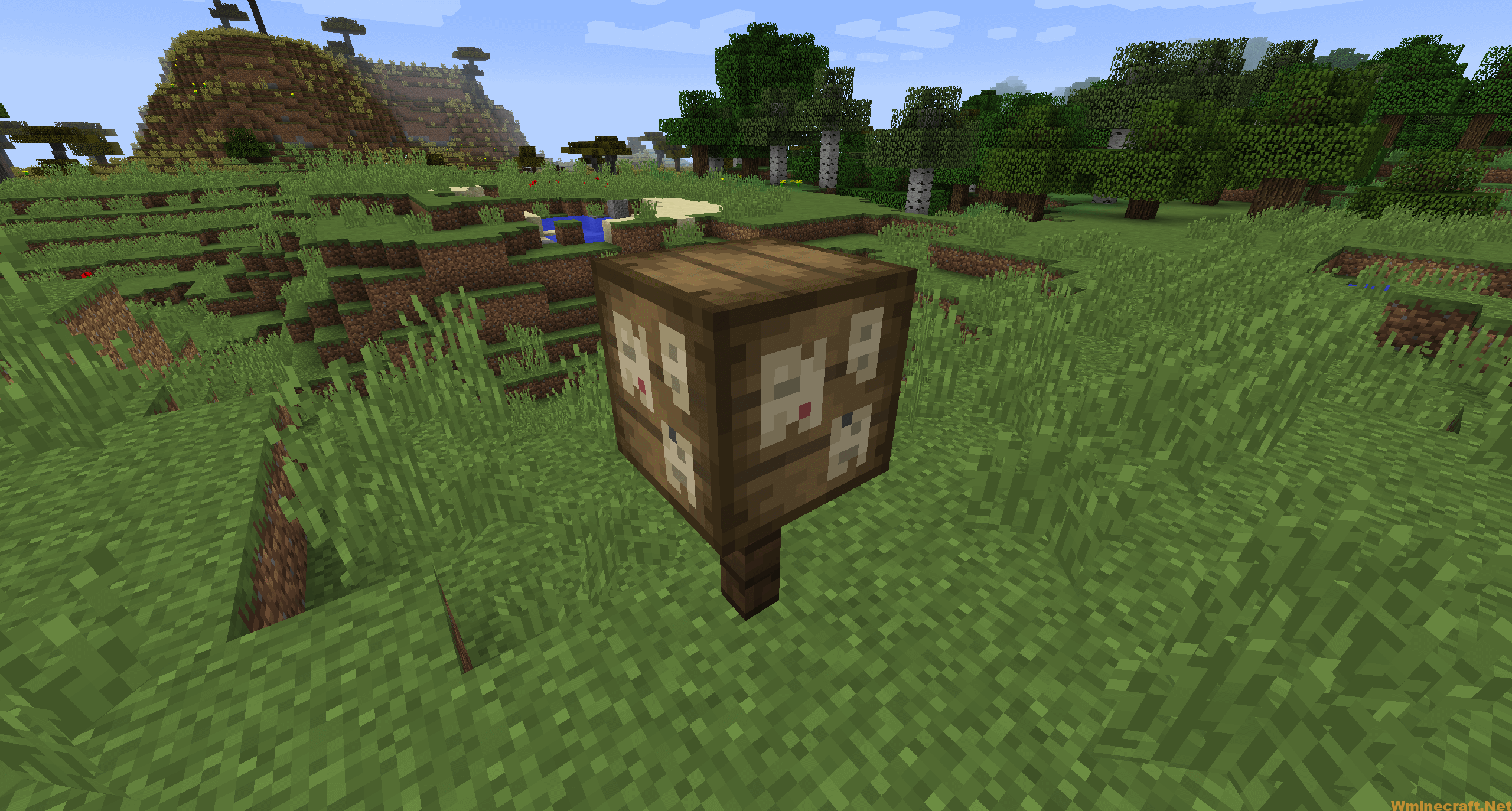 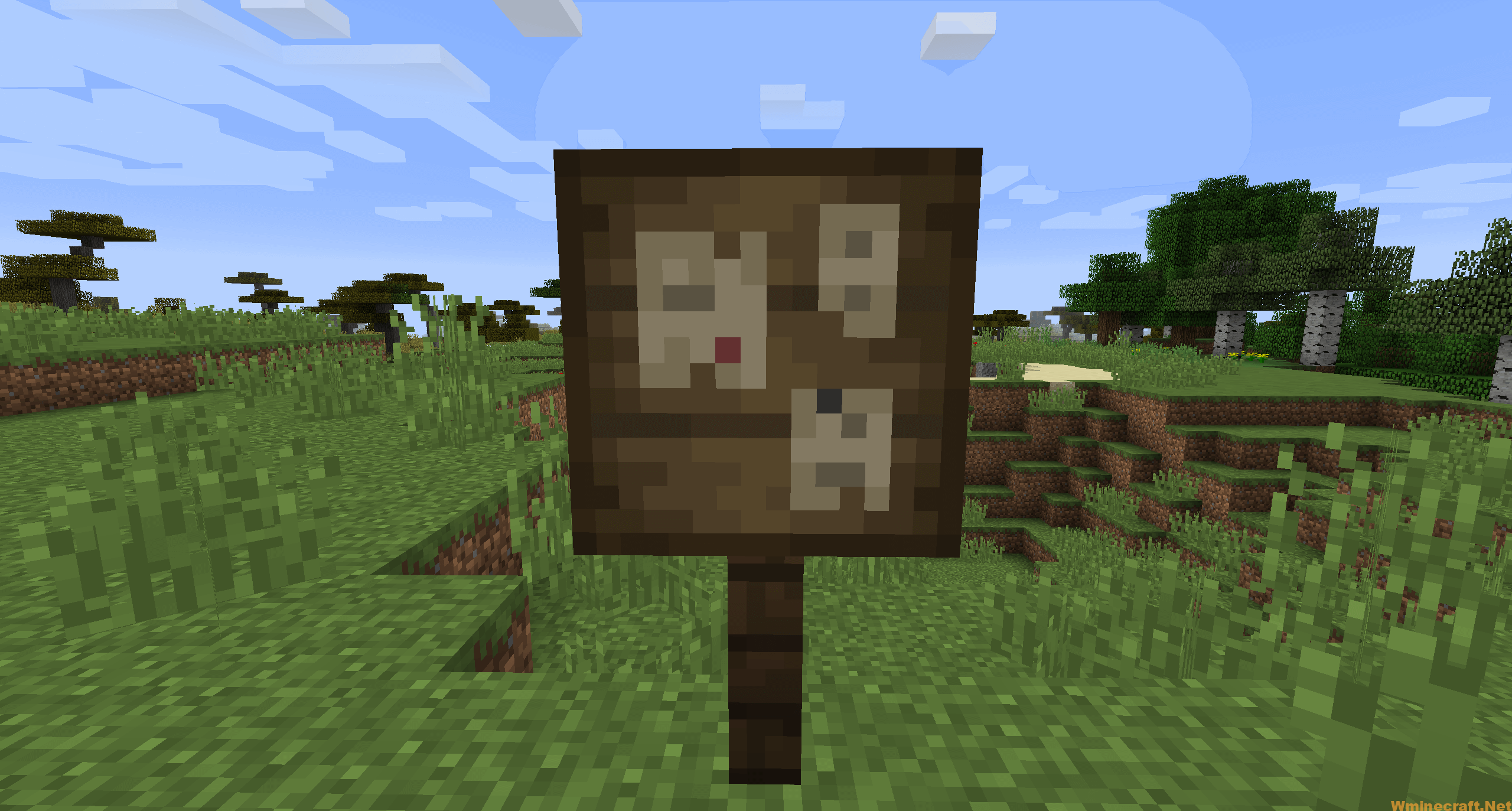 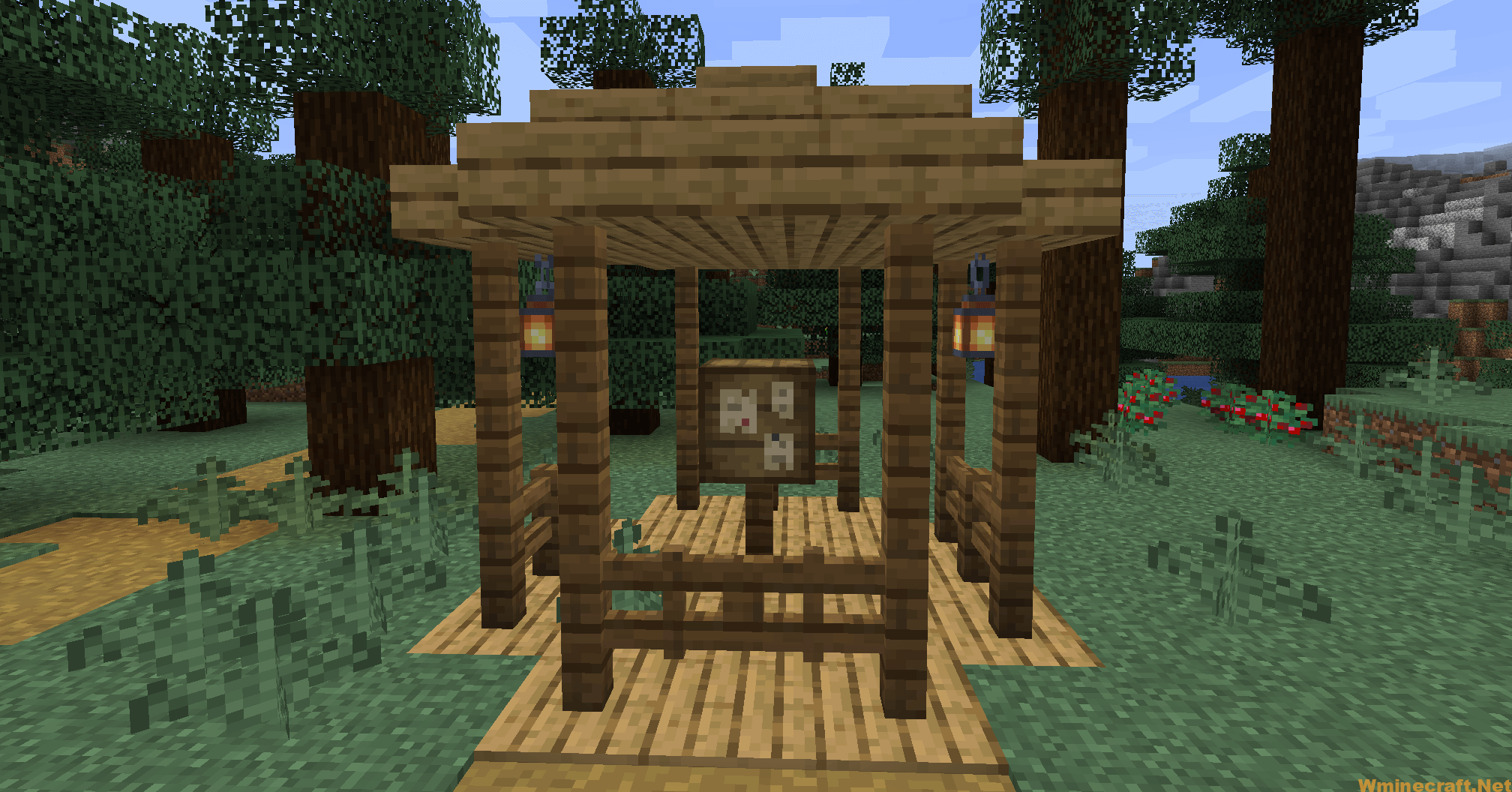 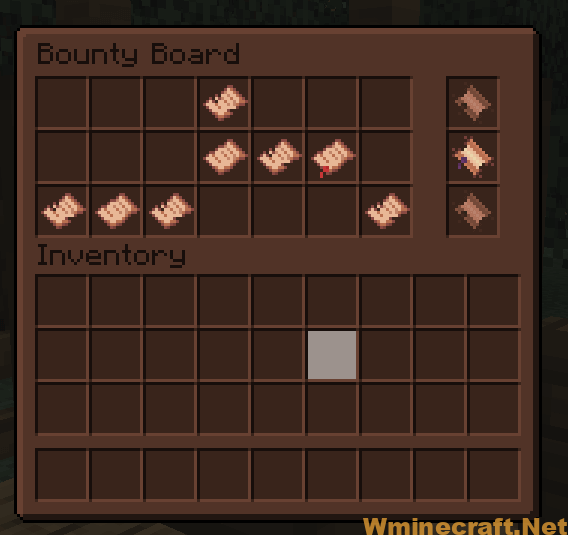 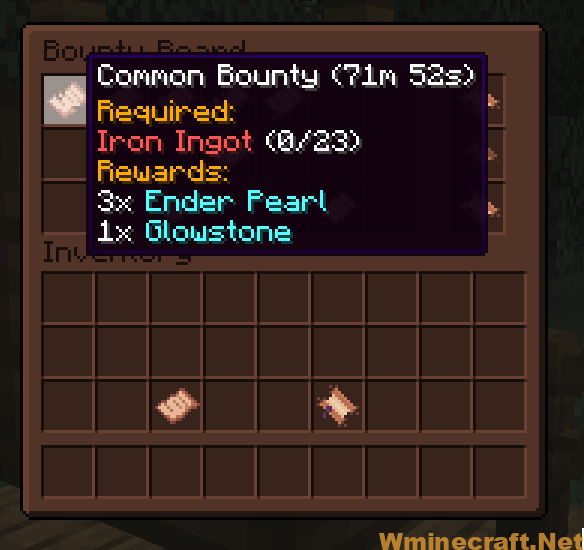 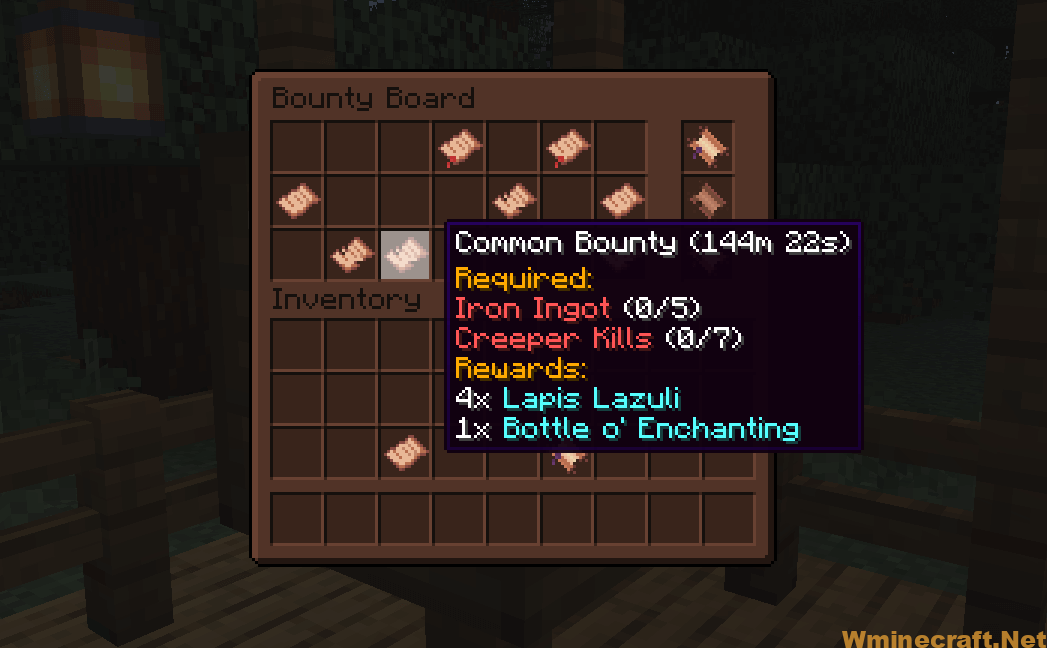 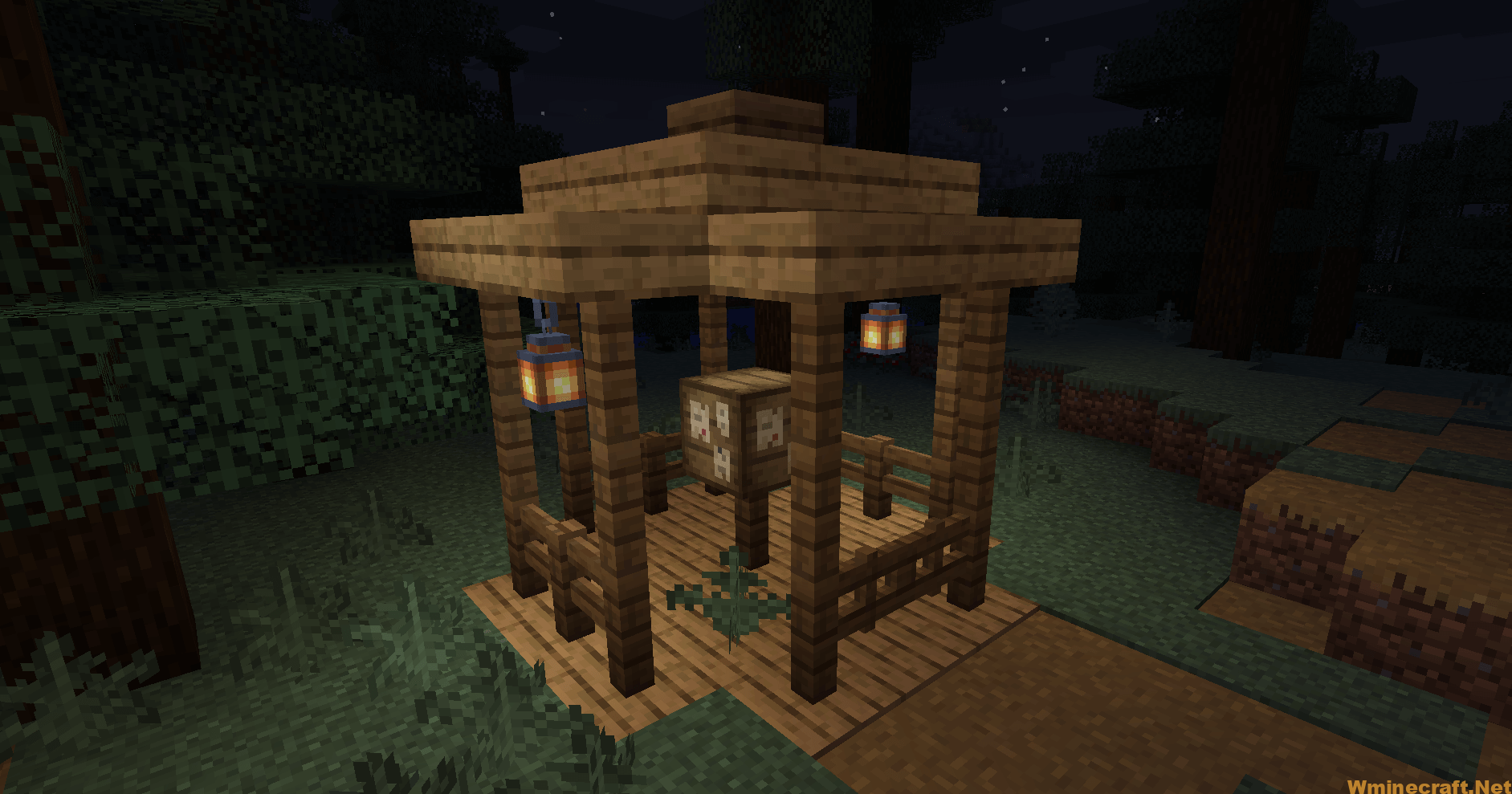 Congratulations on successfully installing Minecraft Forge and experimenting with Bountiful Mod for Minecraft downloaded.
If there are errors, please comment on this article.